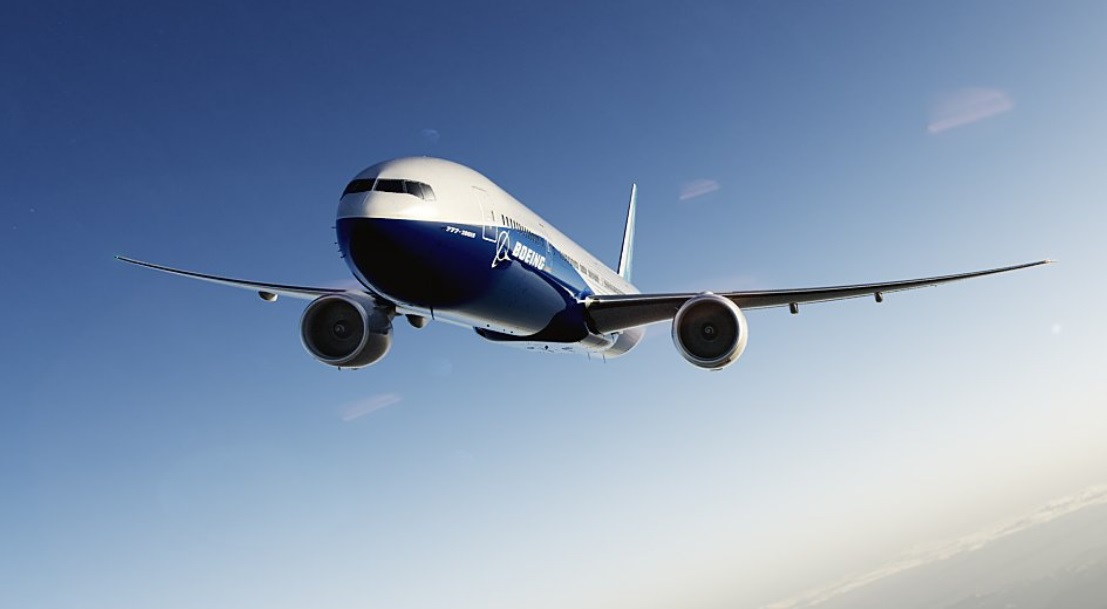 Avia Solutions Group-owned Bluebird Nordic concluded the lease agreements at the end of December. At present, the aircraft are in passenger configuration but will be converted into cargo aircraft in 2024.

The Boeing 777-300ER is the world’s largest twinjet aircraft.  As a freighter, it is capable of carrying approximately 100 tons of cargo and is generally considered the most economical long-haul freighter available.

“Through combined efforts, we have managed to secure widebody aircraft for cargo haulage from 2024. Until then, Bluebird will operate the aircraft listed in our AOC as “preighters” and VIP/Corporate Pax,” said Sigurður Agustsson, chief executive of Bluebird Nordic.

Two of the three aircraft can carry 60 tons of cargo as belly freight, but once converted will carry approximately 100 tons.

“If this goes as planned, we will likely add more widebodies to the Bluebird fleet,” says Gediminas Žiemelis, founder and chairman of the board of Avia Solutions Group. “With this investment, we are firmly placing ourselves in the widebody cargo ACMI.”