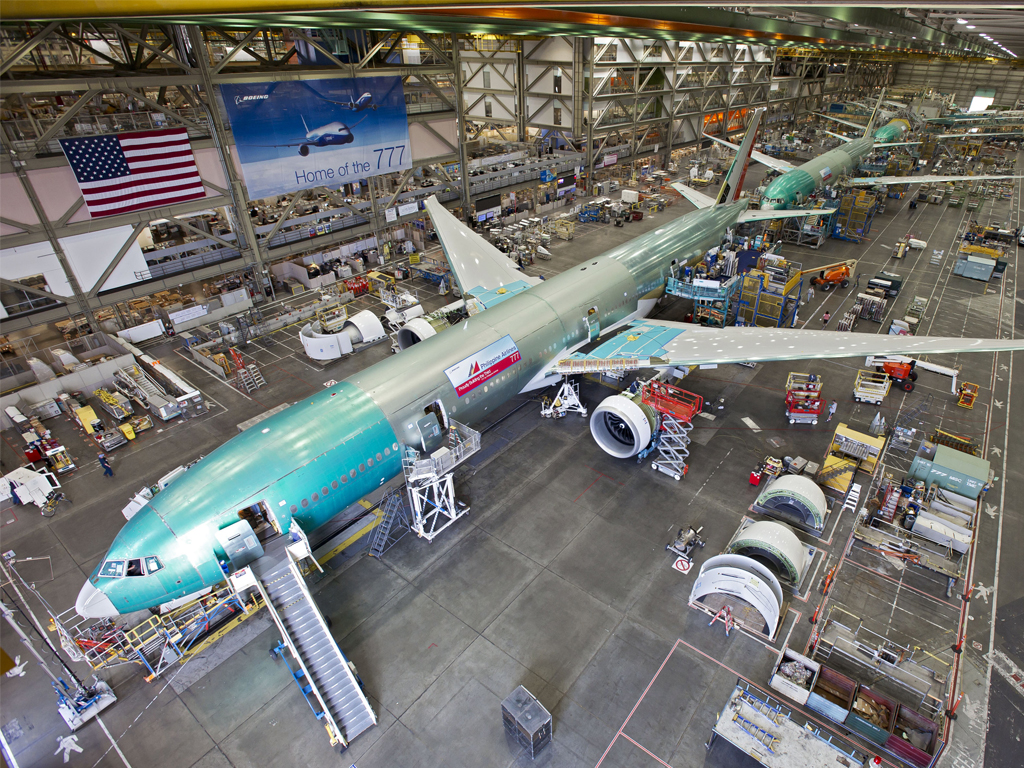 According to the latest Current Market Outlook (CMO) produced by US manufacturing giant Boeing and as revealed in a briefing on 19 July, its experts are predicting that India will require 1,850 new aircraft to be delivered over the course of the next 20 years.
Those purchases would be valued at around $265bn, it forecasts.
Of those 1,850 aircraft required between 2016 and 2035, 280 are expected to be widebody types, with a total value of $85bn.
“India continues to have a strong commercial aerospace market and the highest domestic traffic growth in the world,” observed Dinesh Keskar, senior vice president, Asia Pacific and India sales, Boeing Commercial Airplanes.
“With the new aviation policies in place, we see even greater opportunities and remain confident in the market and the airlines in India.”
Moreover, Keskar pointed out: “We continue to be the preferred choice for widebody airplanes in India, with more than 85% of the market share.”
Boeing projects a worldwide demand from airlines for 39,620 new aircraft over the next 20 years, with Indian carriers representing more than 4.6% of total global demand.
As previously reported, Boeing marginally increased its forecast for world freighter demand in this latest edition of its CMO.
It now predicts that the replacement of ageing airplanes, and growth, will create a demand for 2,370 freighter deliveries over the next 20 years. Of these, 1,440 will be conversions of passenger aircraft and the remaining 930 aircraft, valued at $270bn, will be delivered as new freighters.
The corresponding figures from the previous CMO, for 2015-34, were 2,340 freighters – 1,420 conversions and 920 new freighters.