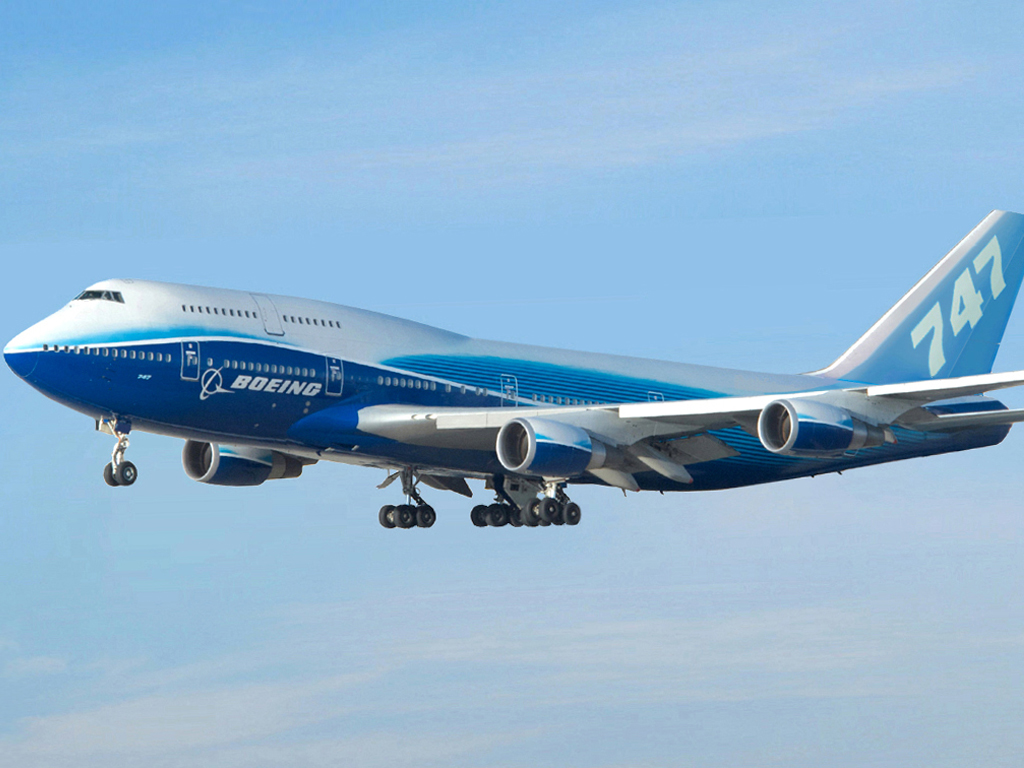 The current airfreight slump may force Boeing to slow production of its 747 and 777s, reports news agency Bloomburg. The soft market could damps demand for the cargo versions of the planes, it said.
Citing an interview with Boeing chief financial officer Greg Smith, the report said that production of the 777 may be cut by as much as 16% ahead of the launch of an upgraded 777X model later this decade – perhaps seven aircraft a month compared with an average of over eight at present.
Production of the 747-8 could also be reduced from the planned one-a-month originally planned for 2016. Demand for the four-engined 747 has already been falling in the face of cheaper to operate twin engine models such as the 777.