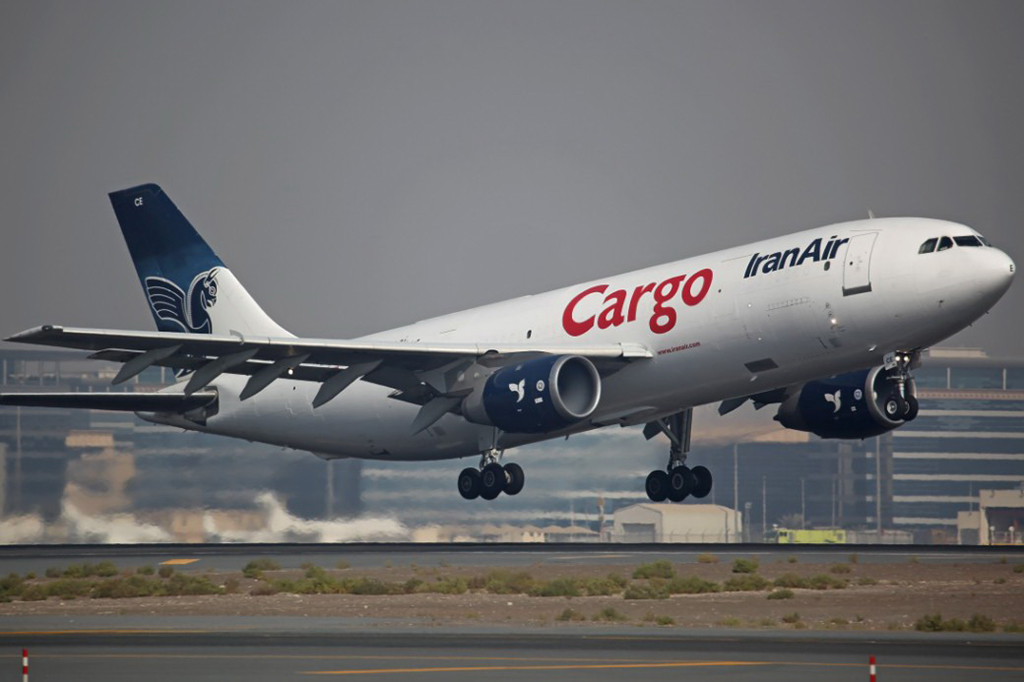 Boeing has signed a deal with Iran Air for the latter’s purchase of an unspecified number of passenger aircraft.
A statement from the Chicago-headquartered manufacturing giant informed: “Boeing confirms the signing of a Memorandum of Agreement (MOA) with Iran Air, expressing the airline’s intent to purchase Boeing commercial passenger airplanes
“Boeing negotiated the MOA under authorizations from the US Government following a determination that Iran had met its obligations under the nuclear accord reached last summer.
“Boeing will continue to follow the lead of the US Government with regards to working with Iran’s airlines, and any and all contracts with Iran’s airlines will be contingent upon US Government approval.”
Reports vary on which aircraft types and in what numbers would be included in the deal. B737s, B777s and even B747-8s have all been mentioned as possible options.
In February, ACN revealed that Iran Air had signed an agreement with Airbus for the acquisition of a large number of the European manufacturer’s aircraft.
A total of 118 aircraft covered by that deal consisted of 21 A320ceo family, 24 A320neo family, 27 A330ceo family, 18 A330neo (-900), 16 A350-1000 and 12 A380 aircraft.
The agreement also included pilot and maintenance training and support services to help the entry into service and efficient operations of the aircraft.
Iran Air is in desperate need of replacing aircraft that are very old – in some cases, they date to before the Islamic Revolution of 1979.
The lifting of economic sanctions by the West on Iran in January this year in return for Iranian concessions on its nuclear development programme has opened the door for the likes of Boeing and Airbus to sell to Iran.
However, tensions remain in relations with Iran and the West, and any deals such as these would not be without controversy. Some members of the US Congress are likely to oppose any sales of Boeing aircraft to Iran Air, for example.