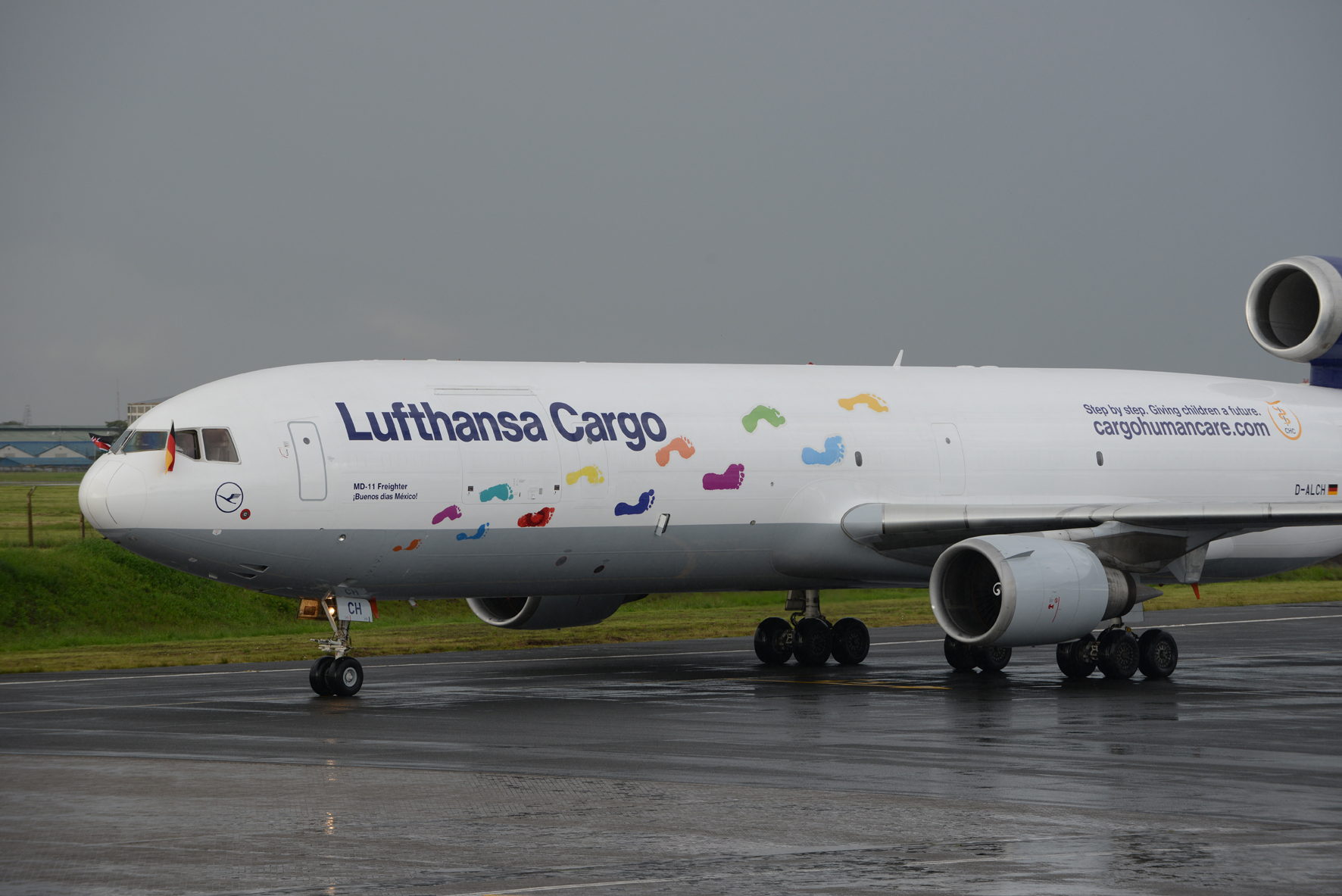 Brazilian police are investigating the theft of an estimated $5m in cash which was due to fly from Viracopos International Airport in Sao Paulo to Frankfurt aboard a Lufthansa freighter aircraft.
According to local press reports: "The spectacular heist, which took place late Sunday, was completed in a matter of minutes, and authorities have yet to arrest a suspect."
It was reported that the five-man gang entered the airport freight terminal using a pick-up truck on which they had "placed stickers mimicking the runway security company’s logo," federal police were quoted as saying in a statement.
Folha de Sao Paulo newspaper added that the gang had threatened security agents on the runway before taking off with the cargo, in barely six minutes.
A spokesperson for the German carrier’s airfreight division in Frankfurt said: "Lufthansa Cargo confirms that there was an armed robbery at Viracopos Airport (VCP) in Brazil on March 4 at around 22:00 local time.
"The incident took place within the airport perimeter near the Lufthansa Cargo Freighter D-ALCF with flight number LH8263/04, with the destination Frankfurt (FRA) and a stopover in Dakar (DSS).
"The perpetrators robbed banknotes destined for the flight to Frankfurt. No people were injured. The plane started with a delay of about two hours to Dakar (DSS). Further details cannot be published at this time, as it is an ongoing investigation."
Read more cargo Airline news