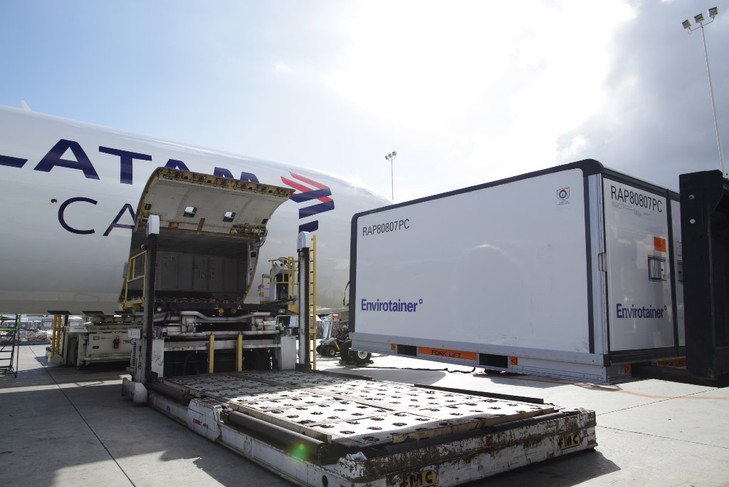 LATAM Airlines Groups has outlined the effect the Brazilian truckers’ strike had on cargo operations and also the financial implications for the overall company.
Although the action did not directly involve the carrier, blockades by truckers led to a shortage of aviation fuel at most of the country’s airports, while trucking services ground to a halt.
LATAM Airlines Brazil had to cancel 151 domestic flights between May 25 and 30, out of a scheduled total of 3,422, and was unable to carry around 1,500 tons of cargo. It estimates that the action has cost the airline around $13m.
The strike, which lasted 10 days, was over rising fuel prices, implemented by the state-owned oil company Petrobras, and came to an end when the government agreed to subsidies.
Reports say the strike resulted in shortages of food and water and “paralysed much of the country’s economy”.