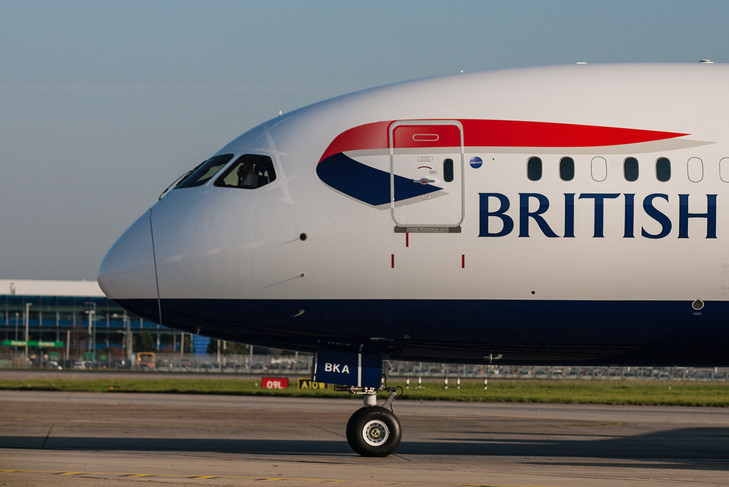 British Airways’ cargo handlers in the UK have called off the first three days of strike action that were due to start today.

The handlers had been planning nine days of discontinuous strike action, but this has now been reduced to six (see updated timetable below).

It is understood the move is down to progress in talks between Unite the union and the company.

The union tweeted: “We’ve called off the first three days of the BA cargo workers strike, due to start today, to help ensure that a final resolution agreeable to all parties can be reached in the coming days.”

Late last year, more than 840 British Airways cargo workers, predominantly based at Heathrow airport, voted in favour of strike action over changes to pay and conditions.

The first strike took place over the Christmas period.

Unite claims that workers face pay cuts of between 20-25% as well as changes to their terms and conditions.

An IAG spokesperson said the strike comes at a time when IAG Cargo is transporting critical supplies around the world and the aviation industry has been hit hard by the global pandemic.

IAG claimed proposal would see around half of cargo workers’ salaries rise, with no one else taking more than a 10% pay cut.