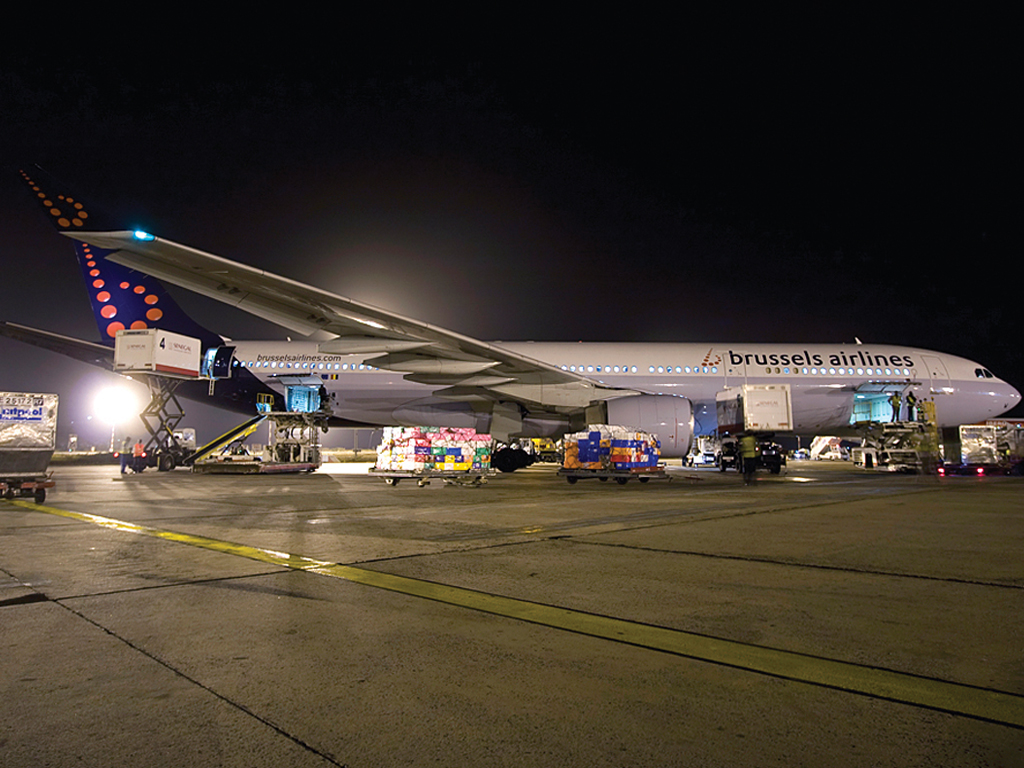 Despite the terrorist attack on Brussels Airport of 22 March last year and what it describes as “strong low-cost competition”, Brussels Airlines made a profit last year.
It achieved a net profit of€ 15m euro, after a deduction of €2.5m – money that the airline will redistribute to its staff in recognition of the “tremendous efforts” made after the terrorist atrocity.
Brussels Airlines’ financial results were largely influenced by the attacks that hit Brussels last year, the carrier stated.
Prior to 22 March, Brussels Airlines was heading for a record year and was registering strong growth. Following the attacks, and the 12-day closure of Brussels Airport, however, there was a sharp decrease in business.
The direct financial impact of the attacks amounted to more than €100m.
Despite this, Brussels Airlines continued to invest in its network and service, the carrier said. The intercontinental network was expanded with the launch of services to Toronto, for example, and the addition of a Mumbai connection in late March 2017 was also announced.
“Although it seemed logical to review our aspirations after the attacks, we have nevertheless chosen to continue our investments without exception, because we knew we had created a strong base for Brussels Airlines over the years,” explained Bernard Gustin, Brussels Airlines’ chief executive.
In spring this year, as well as Mumbai being added to the intercontinental network, Brussels Airlines will also grow its European network with four new destinations and numerous frequency increases.
Together with the Lufthansa Group, which has fully owned the carrier since the beginning of this year, Brussels Airlines is currently working on a strategic plan for further growth and increased competitiveness.