Brussels Airlines to fly to Yerevan 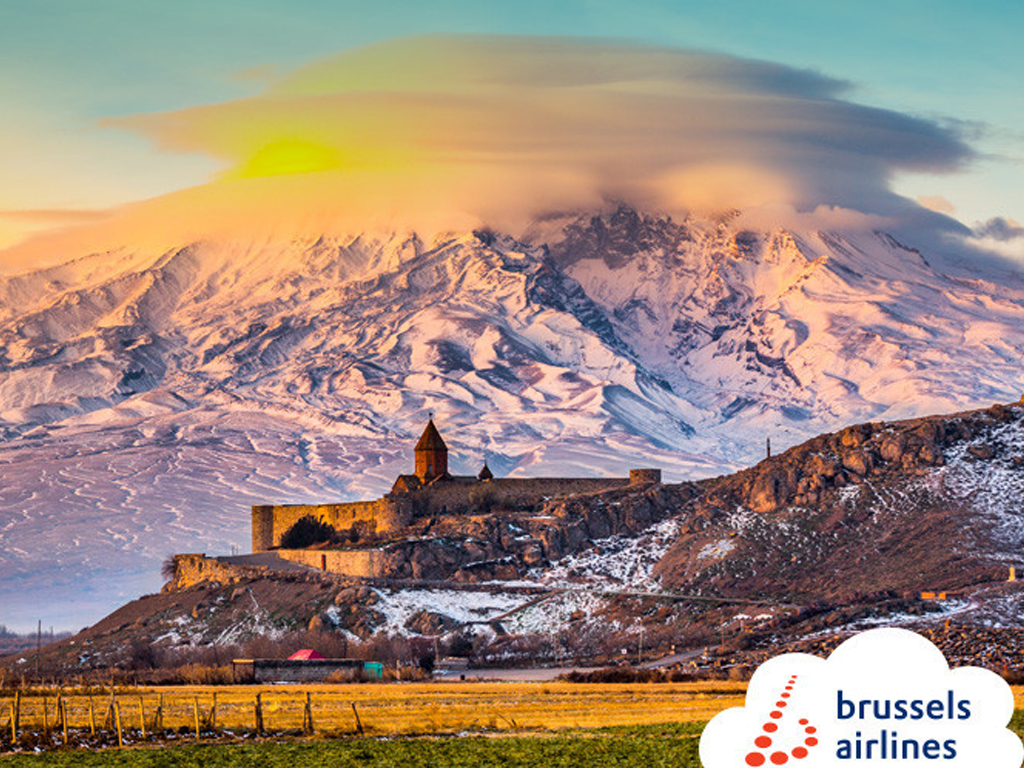 Brussels Airlines has confirmed that on March 31 next year it will begin flying to the Armenian capital of Yerevan.
The airline will operate A319/320 aircraft on the route from the Belgian capital once a week, except in the months of July and August when the lane will be flown twice a week.
Brussels Airlines operated several charter flights between Brussels and Yerevan between December and March this year, and that experience seems to have encouraged the carrier to open up a scheduled link between the cities.
Cargo will be carried. But, a Brussels Airlines spokesperson confirmed, “Given the range and cargo payload of the aircraft type, we will focus mainly on post, express courier and other small items.”