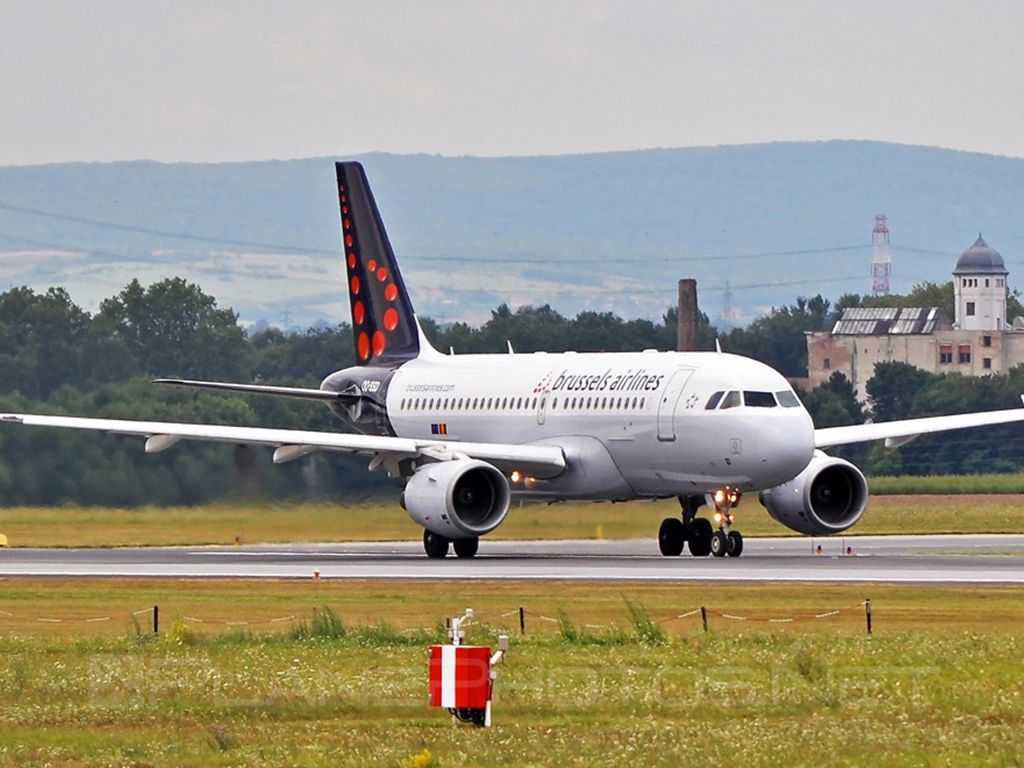 New services due to be launched by Brussels Airlines in summer 2016 include year-round services to Belfast City, the first link from the Belgian capital to Northern Ireland. The service will operate five times a week on Monday, Wednesday, Thursday, Friday and Sunday.
There will also be a new seasonal service from Brussels to Jerez de la Frontera, the sherry capital of Spain from May to the end of September, on Wednesdays and Sundays.
From the Easter break, Brussels Airlines will operate to Heraklion in Crete twice a week on Tuesdays and Saturdays and, from next summer, almost daily to Athens.
Four extra weekly flights are planned next summer to Edinburgh and there will be extra frequencies to Lisbon and Porto.
Flights to Alicante increases from three to four times a week, along with more peak day flights to Malaga and Venice. Services to Manchester and Vilnius will be increased, in the former case five evenings a week.
Smaller aircraft will be replaced by larger ones to Gothenburg, Toulouse, Oslo, Marseille, London, Barcelona and Faro.