Call for stricter drone regulations after incident near Heathrow 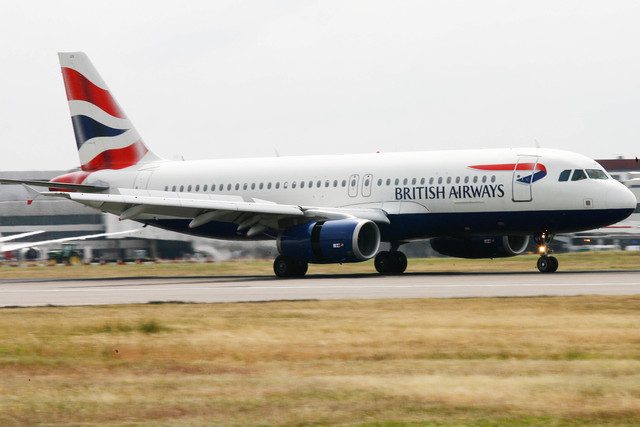 Experts are calling for stricter drone regulations after one of the devices is believed to have hit an aircraft approaching Heathrow airport.
On Sunday afternoon the front of a British Airways Airbus-320 passenger aircraft approaching Heathrow is believed to have hit by a drone, sparking a police investigation.
The incident was immediately condemned by the UK Civil Aviation Authority, which said it was unacceptable to fly drones close to airports.
Experts are already calling for new measures to be put into place.
Analyst KPMG global head of aviation James Stamp said: “People who fly drones in controlled airspace are potentially putting lives in danger, and should be subject to the strongest possible sanctions available under the law.
“A number of practical steps should be taken, including requiring drones to be registered, tougher penalties for irresponsible behaviour, and technology based solutions that will prevent the drones entering restricted airspace in the first place.
“More research is also required into the potential impact of collisions because, while the impact of bird-strikes has been well researched, the impact of drone impacts is less well understood.”
In the UK, drones must not be flown beyond the (unaided) line of sight, near buildings of people and those flying near an airport can face up to five years in prison.
In the US drone users are required to register their machines, which makes investigations into incidents far easier.