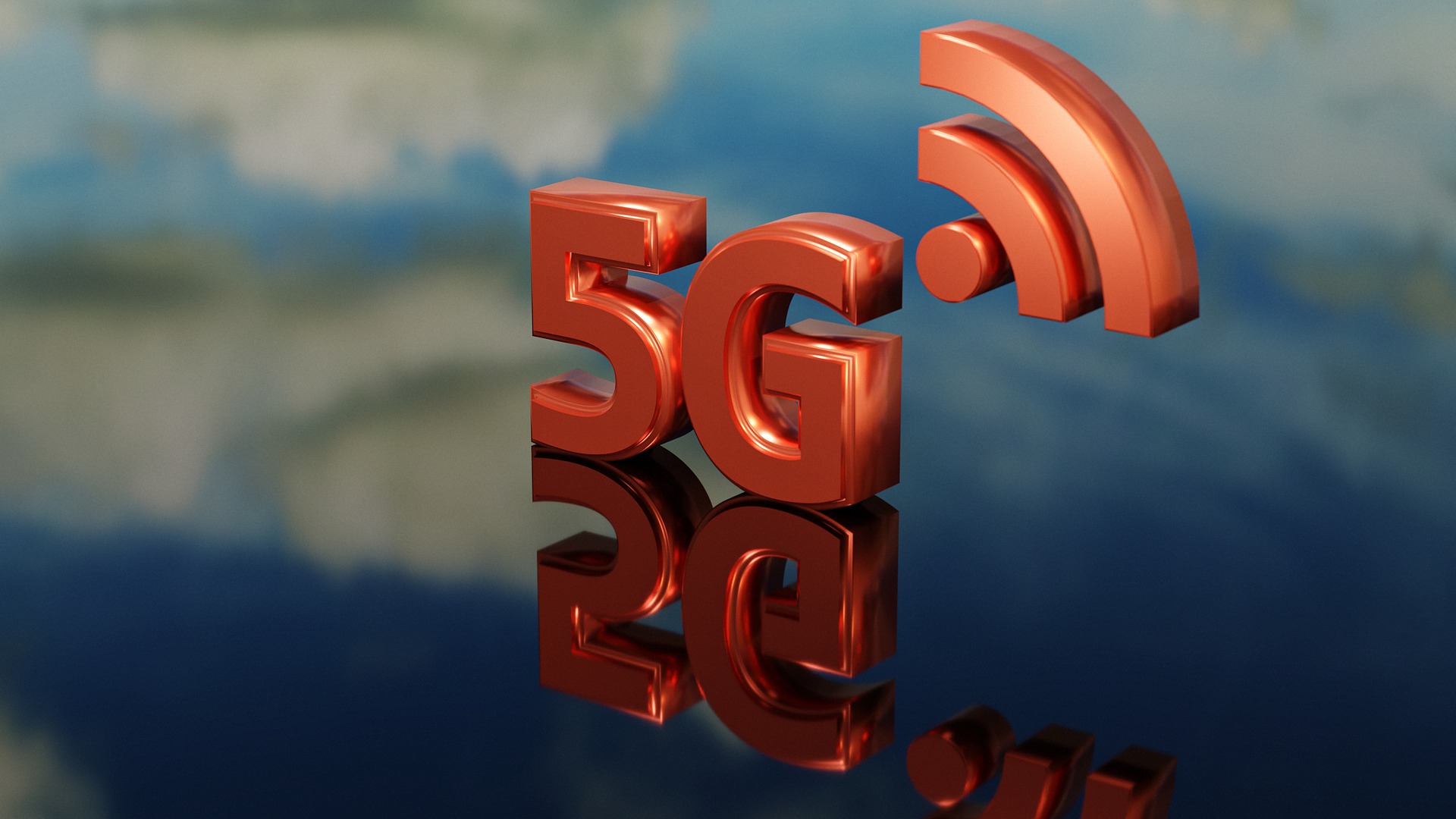 Cargo airlines are amongst the signatories of a letter urging immediate action on 5G plans in the US to “avoid significant operational disruption” in the supply chain.

The letter, sent by trade association Airlines for America to stakeholders in government bodies, is signed by 11 companies including Atlas Air Worldwide, FedEx Express and UPS Airlines.

“The ripple effects across both passenger and cargo operations, our workforce and the broader economy are simply incalculable,” warned the letter. “Every one of the passenger and cargo carriers will be struggling to get people, shipments, planes and crews where they need to be. To be blunt, the nation’s commerce will grind to a halt.”

The US Federal Aviation Administration (FAA) recently released a list of 50 airports that will have buffer zones when wireless companies turn on new 5G C-band service on January 19.

In this recent letter, the airlines have requested that 5G be implemented “everywhere in the country except within the approximate two miles of airport runways at affected airports as defined by the FAA on January 19”.

The letter further explained: “Given the short time frame and the exigency of this completely avoidable economic calamity, we respectfully request you support and take whatever action necessary to ensure that 5G is deployed except when towers are too close to airport runways until the FAA can determine how that can be safely accomplished without catastrophic disruption.”

Other airlines, including Cathay Pacific and Lufthansa, are reported to have changed aircraft types to use aircraft where there are no concerns.