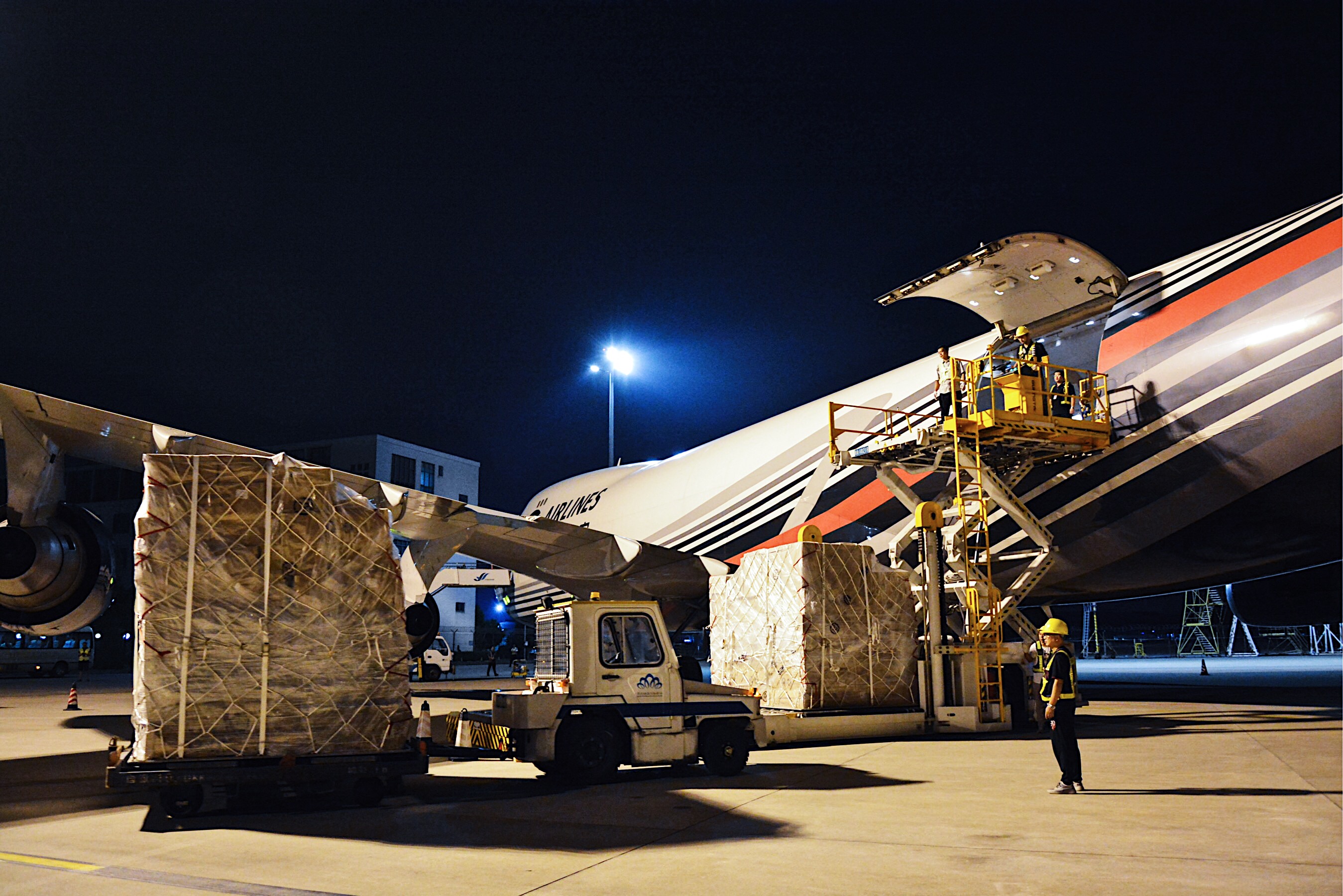 Fast-expanding Chinese carrier SF Airlines has completed its first intercontinental flight, from Wuxi via Chongqing to Frankfurt–Hahn Airport, landing in Germany on September 15.

The route, operated by one of SF’s B747-400ERF freighter aircraft, is also the airline’s longest.

The aircraft offers a maximum payload of 110 tonnes.

A product of the Chinese government’s Belt and Road initiative, the service benefited from a simplified flight approval and customs procedures.

The service is eventually expected to move more than 600 tonnes a week from China to Europe.

SF Airlines now operates two B747-400ERF aircraft, part of a 57-strong freighter fleet that is the largest in China, it says.