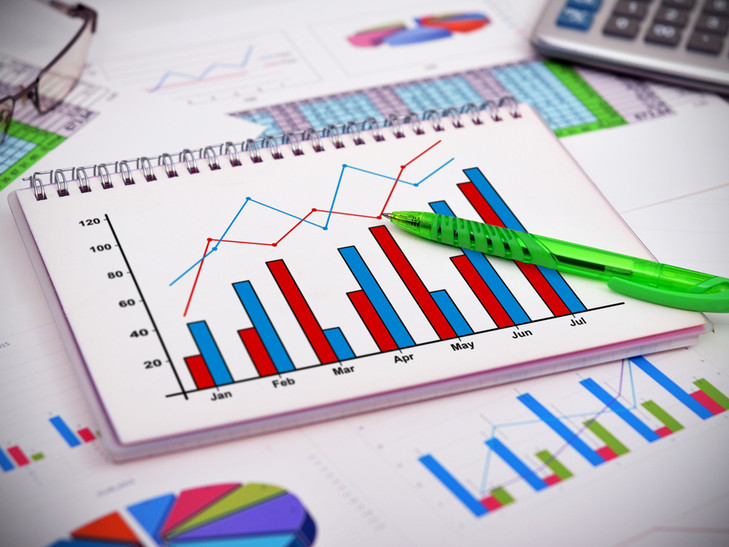 Air cargo volumes are expected to return to near 2019 levels next year, according to IATA’s latest market forecast.

The airline association said that improved business confidence and the important role that air cargo should play in vaccine distribution is expected to see cargo volumes grow to 61.2m tonnes, essentially matching the 61.3m tonnes carried in 2019.

It also projected that a continued capacity crunch due to the slow reintroduction of belly capacity from passenger services combined with a higher proportion of time- and temperature-sensitive cargo will see a further 5% increase in yields.

“The cargo side of the business is expected to continue with strong performance,” IATA said.

Looking at this year’s performance, cargo volumes declined by 11.6% year on year to 54.2m tonnes but capacity shortages — as a result of reduced bellyhold operations — pushed up revenues by 14.9% year on year to $117.7bn.

IATA figures show that overall cargo capacity was down by around 24% last year (with belly capacity around 45% down) and yields increased by 30%.

Cargo also saw its importance to airlines grow as in 2019 it accounted for 36% of revenues compared with 12% last year.

“Cargo is performing better than the passenger business. It could not, however, make up for the fall in passenger revenue. But it has become a significantly larger part of airline revenues and cargo revenues are making it possible for airlines to sustain their skeleton international networks,” said IATA director general and chief executive Alexandre de Juniac, who is set to be replaced by Willie Walsh.

While air cargo had a mixed year in 2020, the overall picture for airlines was not so positive as the industry reported record losses.

The industry is expected to post a net loss of $118.5bn this year and $38.7bn in 2021, although IATA does expect airlines to start turning a profit by the fourth quarter.

“This crisis is devastating and unrelenting,” said de Juniac. “Airlines have cut costs by 45.8%, but revenues are down 60.9%. The result is that airlines will lose $66 for every passenger carried this year for a total net loss of $118.5bn.

“This loss will be reduced sharply by $80bn in 2021. But the prospect of losing $38.7bn next year is nothing to celebrate. We need to get borders safely re-opened without quarantine so that people will fly again. And with airlines expected to bleed cash at least until the fourth quarter of 2021 there is no time to lose.”

He added: “The history books will record 2020 as the industry’s worst financial year, bar none. Airlines cut expenses by an average of a billion dollars a day over 2020 and will still rack-up unprecedented losses. Were it not for the $173bn in financial support by governments we would have seen bankruptcies on a massive scale.”