Cargo iQ: Air cargo should focus on reliability not speed 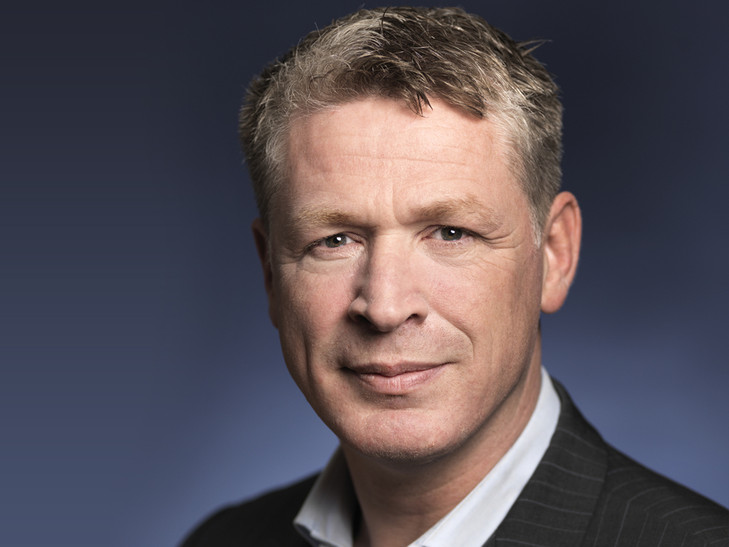 Cargo iQ has called on the air cargo industry to stop focusing on speeding up transport times and to instead concentrate on differentiating products based on the level of reliability on offer.
Cargo iQ executive director Ariaen Zimmerman said that the industry has spent too long trying to speed up transport times when there are already products on the market that offer faster services.
He explained that shippers were not necessarily willing to pay extra for faster times, and if they were, they could use a whole array of existing air cargo products or even choose one of the integrators under a completely different cost model.
He added that only two of the 5.4 days of air cargo’s average door-to-door journey time were under carrier control, offering little room for improvement.
“The notion that speed is what we are primarily selling is not true,” he said. “Speed is a need but it is only a part of a complex list of needs of shippers. The decision to use air cargo is in the end an economical one.
“The industry has been talking for a long time about offering superior products but that’s stopped us from thinking about what we should actually do.
“You see a product like air cargo that is very complex and expensive in execution, being delivered to the market at incredibly efficient rates.
Instead of trying to speed up, he said the industry should be concentrating on differentiating by offering various levels of reliability and improved visibility.
He suggested carriers should offer different pricing structures based on reliability rates.
“We should create a reality where if people are unhappy about a product they can go out and buy a better product or talk to an airline and ask if there is a way to create another product that better suits their needs.
“People should be perfectly happy to value, for instance, an 85% reliability within a certain performance window at a specific price level and then accept that a higher reliability at a stricter performance window should be valued at a different price.”
He pointed out that at the moment products that have a lower level of reliability and offer cheaper prices drag overall prices down because more reliable products are not able to use their service levels as a differentiating selling point. Quality needs to be visible to be valued.
He added that offering various levels of reliability could also help ensure that aircraft are as fully utilised as possible – with cargo booked with a lower reliability level or bigger performance window offloaded when necessary to make way for higher priority cargo – and yet still making sure all shipments are under control and being managed to perform within their committed service levels.
This type of service would also need high levels of visibility, so customers know where their cargo is in the supply chain, something that could also help reduce costs.
”A lack of control is the consistent factor that is actually driving costs, meaning if a shipment is supposed to be somewhere and it doesn’t show up, without any preceding information, it triggers a lot of corrective actions.
“On the provider side, it triggers losses and capacity underutilisation and on the shipper or consignee side it may lead to delays in production processes. On top of all this is time lost to the extra communication between various parties to resolve the issue.”
Being able to compare industry reliability rates is something that Cargo iQ already offers, and it is in the process of launching a new portal that will make it easier for its members to compare their performance against the overall market.
The Cargo iQ smart data portal will be demonstrated for the first time at IATA’s World Cargo Symposium in Abu Dhabi later this month. Full access to the portal is expected to be possible by autumn this year.
That platform will, hopes Cargo iQ, allow the “customised analysis of milestones to support quality initiatives”.
The portal is part of the group’s Smart Data project. Module One of this project, which will assist with airport-to-airport data collection and benchmarking processing, is underway and due for completion in the spring of this year.
IT service provider iRIX Software Engineering will implement Module Two, the online portal, which Cargo iQ members will be able to use to interrogate Cargo iQ data for customised reports on milestones covering individual routes, timeframes and the performance of their partners.
Finally, Cargo iQ has a working group overseeing the implementation of its Smart Data project, which is working on the specification of Module Three that will incorporate door-to-door (D2D) data from forwarders and thereby allow an “holistic view on the air cargo distribution chain”.