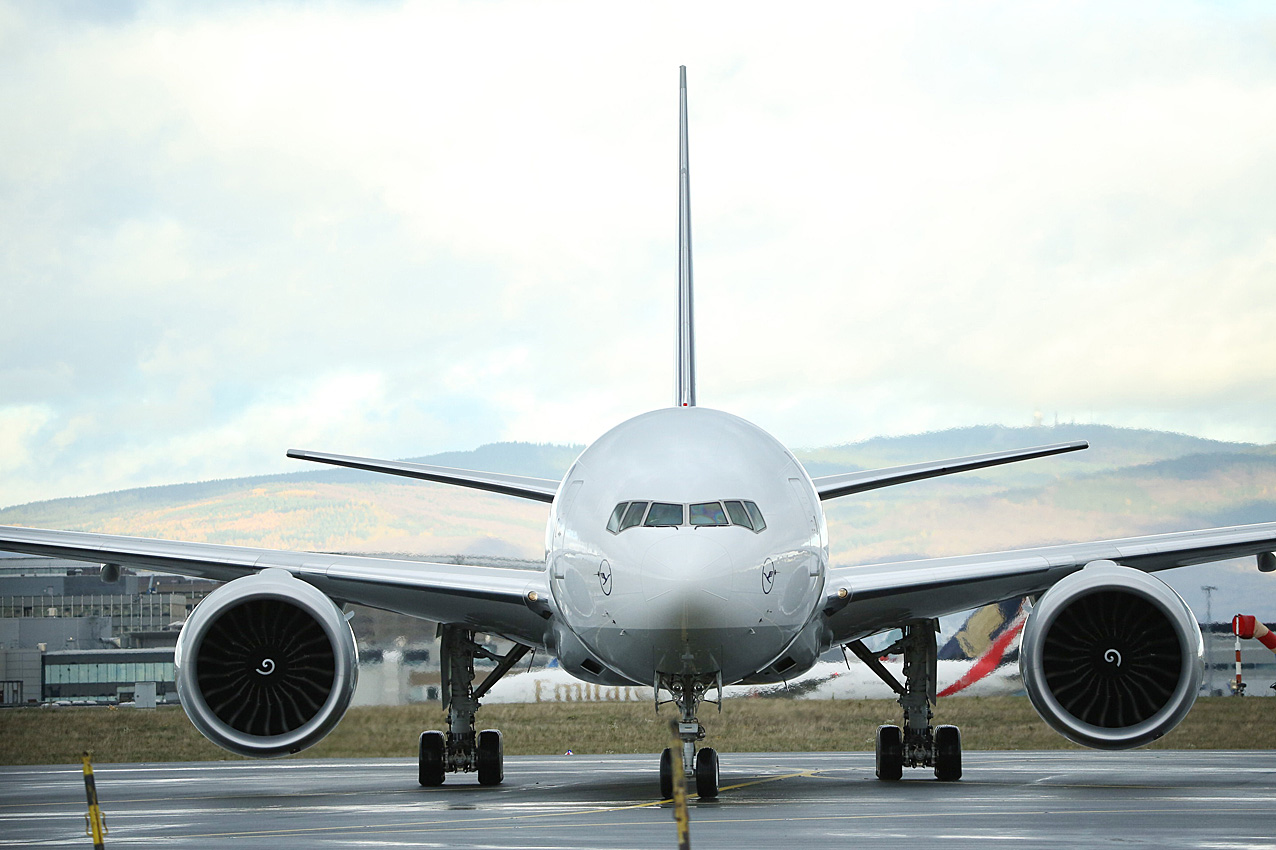 Lufthansa Cargo’s traffic declined slightly in the first quarter of 2015 compared January-March 2014, the German carrier reported in its latest financial results. Transported tonnage fell by 1.0 per cent and tonne-kilometres were down 2.8 per cent. At the same time, available tonne-kilometres increased by 0.8 per cent overall, a 3.5 per cent decline in freight space being offset by a 5.6 per cent increase in bellyhold capacity, so load factor was down by 2.6 percentage points. Nevertheless, revenue in Lufthansa’s Logistics business segment (which also includes airfreight container specialist Jettainer and the equity investment in the Aerologic cargo airline) was EUR614 million for the first quarter of 2015, up 5.3 per cent on EUR583m for the same period in 2014. Earnings before interest and tax more than doubled, from EUR25m to EUR52m.
Lufthansa also noted that some competitor carriers had launched all-in rates without separate fuel surcharges at the beginning of the year. It said that it was “observing these market developments very closely” and that a project had been launched “to analyse and evaluate potential changes in price structures.”
Other highlights during the first quarter were the addition in February of a fifth Boeing 777F freighter, the roll-out of new IT for freight handling to 100 stations and the addition of Ashgabat, Turkmenistan, to the freighter network at the end of March. Extra cargo flights from Tokyo Narita and between Chongqing and Seoul Incheon have been added and an additional return flight is also planned from Beijing.
The quarter was a difficult one for the Lufthansa Group in many ways culminating, on 24 March, in the crash of Germanwings flight 4U 9525 in the French Alps on 24 March, the carrier’s worst accident since 1945.
Management was also battling the longest consecutive strike by the pilots’ union in the history of the Group. Nevertheless, despite these challenges, the group  a year-on-year earnings improvement of EUR 73m, mainly due to increases from Lufthansa Cargo, as well as Swiss Airlines and Lufthansa Passenger Airlines.