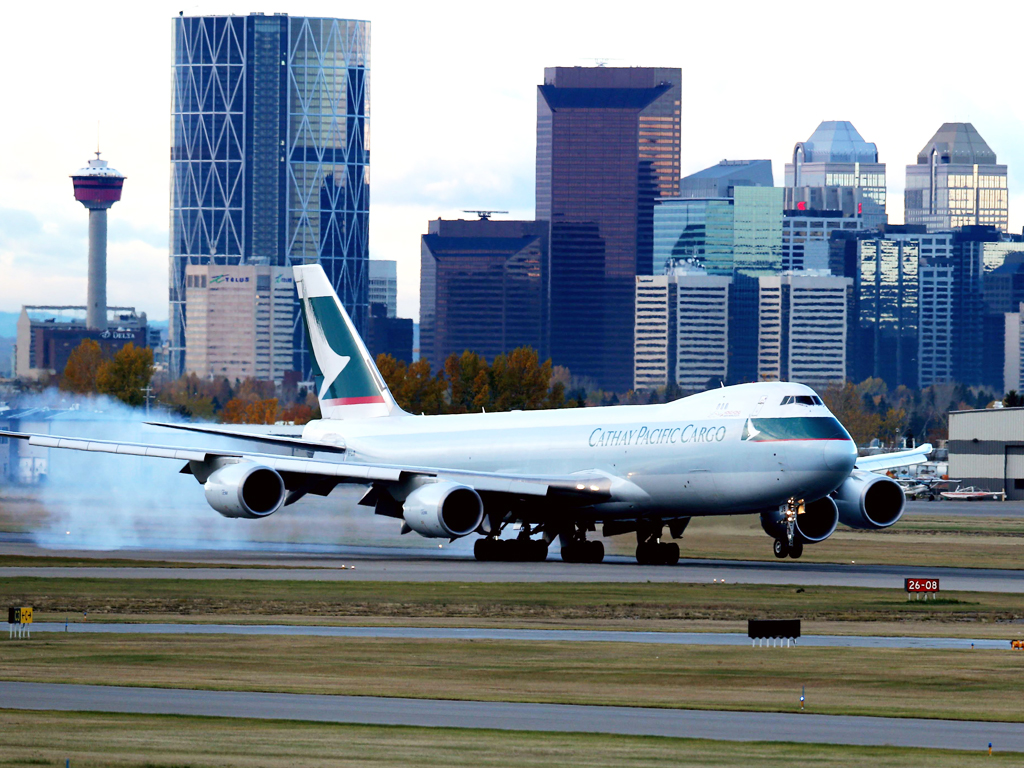 A 13.2% fall in cargo revenue – HK$20,063m – contributed to a loss at Cathay Pacific Group in 2016, said the Hong Kong carrier in its annual results published on 15 March.
While cargo tonnage increased by 3.1% and load factors by 0.2 percentage points to 64.4%, cargo yields fell by 16.3% to HK$1.59, reflecting strong competition, overcapacity and the suspension of Hong Kong fuel surcharges.
The market was very weak in the first quarter of the year, said the carrier, particularly European routes. However, Transpacific demand grew slightly in the second half of the year.
The poor cargo market was one component in a difficult year for the airline, which faced a tough operating environment. A profit of HK6,000m in 2015 turned into a loss of HK$575m in 2016, due to intense and increasing competition from other airlines, including low cost carriers.
The airline noted that over capacity was a particular problem in the cargo business. However, it managed freighter capacity in line with demand and carried a higher proportion of cargo in passenger bellyholds.
It did however introduce new freighter services to Portland and Brisbane. New passenger routes included Madrid and London Gatwick and it plans to increase frequencies on its Manchester (UK) services in June 2017.
Cathay took delivery of its final Boeing 747-8F freighter and ten Airbus A350-900 passenger aircraft during 2016 and retired its last three 747-400s and four Airbus A340-300s in 2016/17. The remaining three A340-300s will go during 2017.