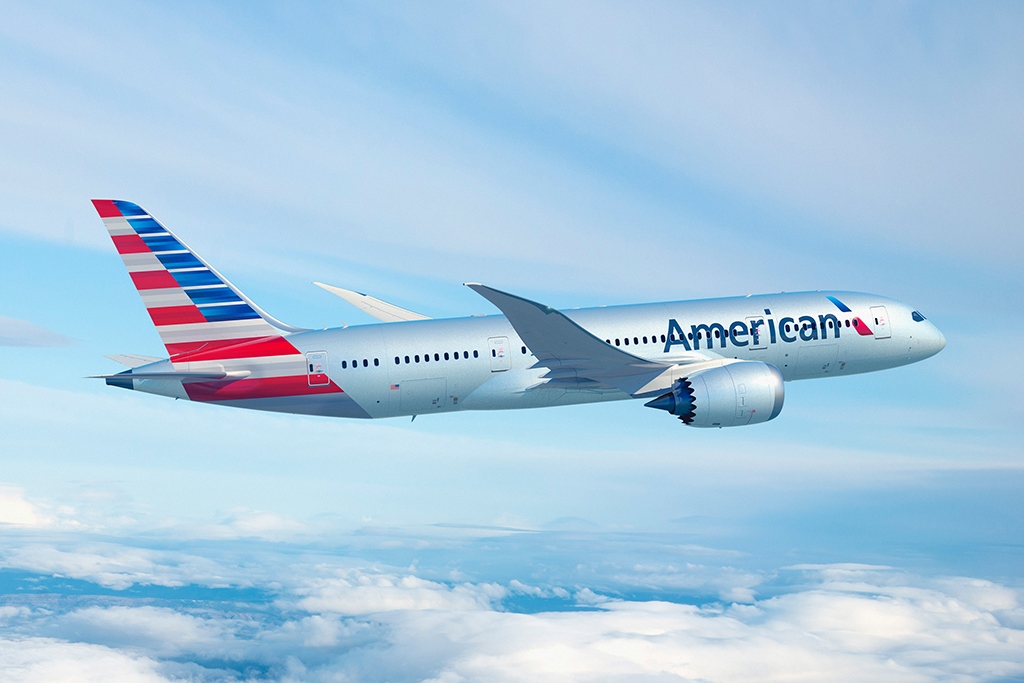 Cargo was the star performer for American Airlines in 2017 as revenues increased at a double-digit percentage pace on the pack of demand and yield improvements.
The Dallas-headquartered airline registered a 14.3% year on year increase in cargo revenues to $800m on the back of a 15% jump in traffic to 2.8bn cargo ton miles (CTM).
Despite the improvement in revenues and traffic, cargo yields/ton mile ended the year slightly down on 2016, at 28.70 cents compared with 28.89 cents, despite an improvement in the fourth quarter.
The airline’s strong performance continued right up until the fourth quarter, when demand soared by 12.2% and revenues were up 19.6%.
Earlier in the week, the cargo department said that traffic growth came as it introduced, new flights, aircraft and booking technology.
The cargo department’s revenue growth for the year was ahead of that of the overall airline, which reported a 5% increase to $40.1bn.
Net income at the overall airline ended the year 28.3% down on 2016 at $2.7bn.
The cargo department’s performance also compared favourably with that of rival Delta, which registered an 8.6% traffic improvement and a 9.1% increase in revenues.
Read more air cargo airline news 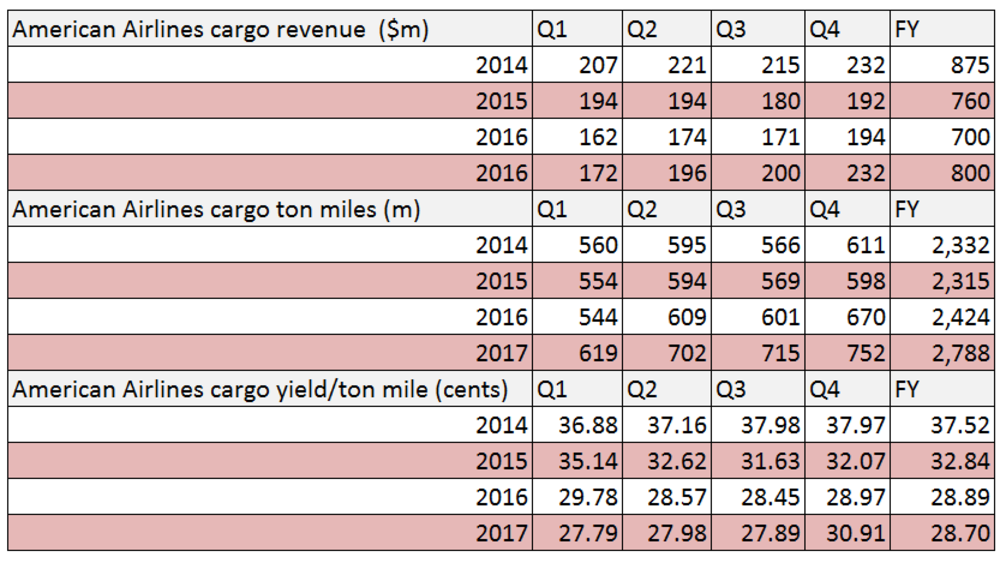