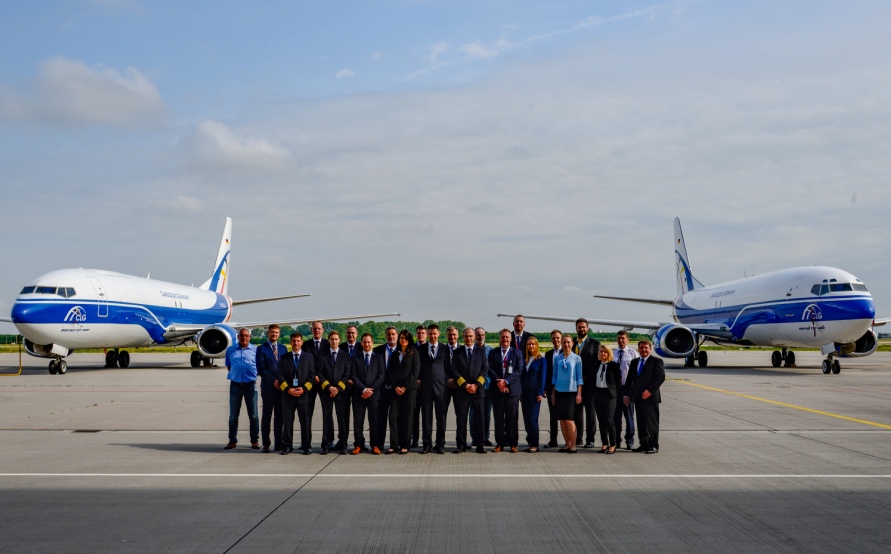 After a protracted process, the CargoLogic Germany team is ready to go

The Leipzig-Halle-based carrier said it would initially focus on providing short-term capacity across Europe but aimed to expand its offering to include provision of express air cargo solutions to integrators and e-commerce providers.  CLG currently operates two B737-400SF aircraft, a type well-suited to the European express air cargo market, it said.

The plan is to eventually operate a fleet of ten similar aircraft.

CLG’s licence application had caused some controversy in the German air cargo industry, with some people questioning whether the airline would be granted a license as it is a partner airline of Russia’s Volga-Dnepr Group, which also owns AirBridgeCargo.

Last week, Air Cargo News reported that the airline would receive its AOC. However, the airline still awaited official confirmation.