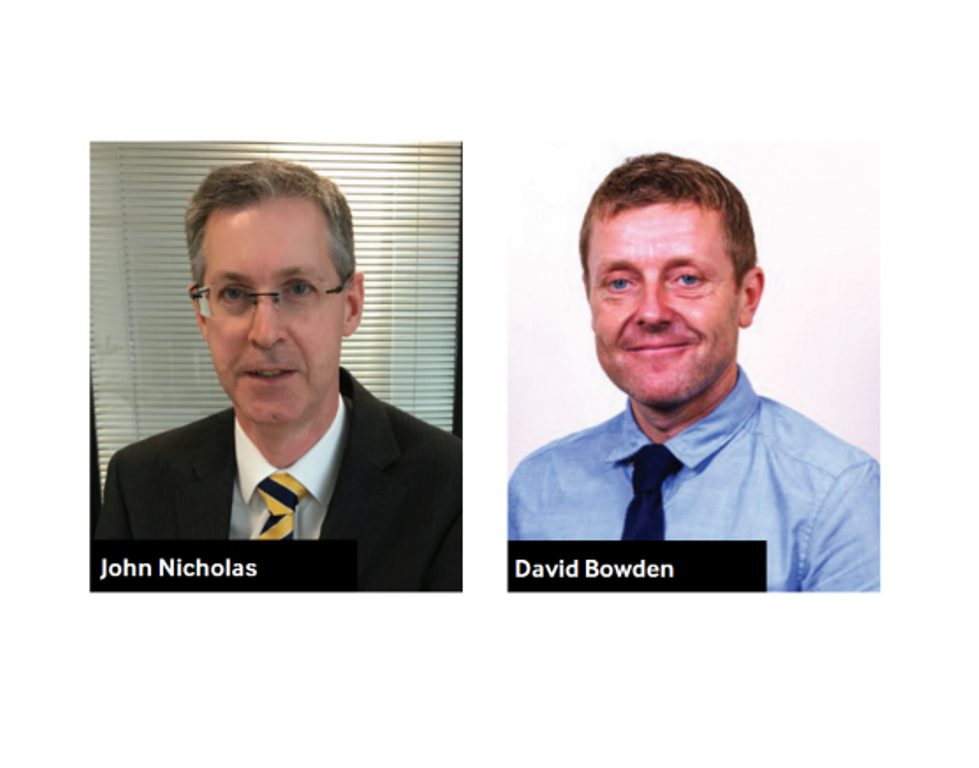 CargoLogicAir (CLA) has announced two new appointments to its executive team.
The freighter operator has appointed John Nicholas as technical director and David Bowden as its chief financial officer.
Nicholas will take charge of all technical matters relating to the airline’s Boeing 747 freighter fleet and air safety programme.
He worked for 19-years at the UK’s Civil Aviation Authority and during this time held a number of senior technical and engineering posts.
He has previously worked for British Airways and Caledonian Airways as a technical services engineer and a design engineer.
Bowden is a qualified chartered accountant and previously held the post of chief financial officer at Fiji Airways Group and was also acting chief executive between June-October 2015.
He has also worked for technology firms Logica UK and Maginus Software Solutions, First Choice Airways and Thomson Airways.