Cargolux: 76% of flights unaffected by strike 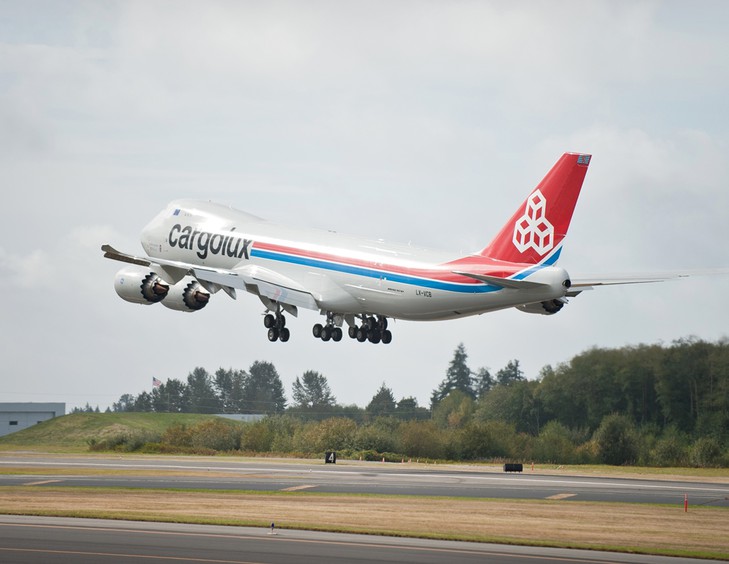 Cargolux has claimed that 76% of its flights were unaffected today when pilots belonging to the LCGB union staged a walkout.
The Luxembourg airline claimed that the strike action was illegal as a collective work agreement was in place and both parties were actively negotiating towards a new agreement.
It said that 73% of pilots turned up for work.
Cargolux added that a court had earlier today ordered the striking workers to return to work.
“LCGB’s unlawful industrial action and its ongoing negative campaign against Cargolux is based on misleading statements, deceiving not only the public but also Cargolux’s employees and LCGB’s own members,” the airline said.
“Based on today’s court order, Cargolux will claim compensation for the harm suffered as a result of the disruption to its business.
“Due to LCGB’s legal status, all of its individual members could potentially be held liable for any damages caused to Cargolux.”
The long-running dispute with the European all-cargo airline involves allegations over the safety culture at carrier, including a wing wave incident last year which was caught on film and became a viral video.
The union also said pilots, who had received valid sick notes, were monitored by private investigators and dismissed without prior warning on the grounds of ‘unacceptable’ absenteeism.
Earlier this year the airline made several safety appointments.
Mattias Pak, Cargolux’s head of aviation safety, and recently appointed as group safety officer, said: “Regarding LCGB’s accusation in respect to safety culture and its mentioned examples, I would like to clarify some issues.
“Cargolux’s internal process calls for a structured investigation to be done in case of an event.
"For the wing wave, the Aviation Safety Department issued a full International Civil Aviation Organization Annex 13 Type investigation even though neither the Federal Aviation Authority/National Transportation Safety Board nor the Luxembourgish authorities categorised it as such severe.
“The final report was presented to the Luxembourg Civil Aviation Authority and accepted.
"Employee representatives were also debriefed on the report and acknowledged it. All recommendations of the report were accepted by the responsible departments and implemented.”
It said that additionally, during a process of more than one year, a Just Culture policy was created at the airline following industry standards.
During this process, delegation members were part of the team and a joint agreement was achieved last year.
Pak added: “Our safety reporting system, which has been in place since the 1990s, is there for staff to report their concerns in regard to safety issues.
“We encourage all our staff to use this system to report any safety weaknesses and hazards to allow the organisation to implements actions to reduce the risk.”