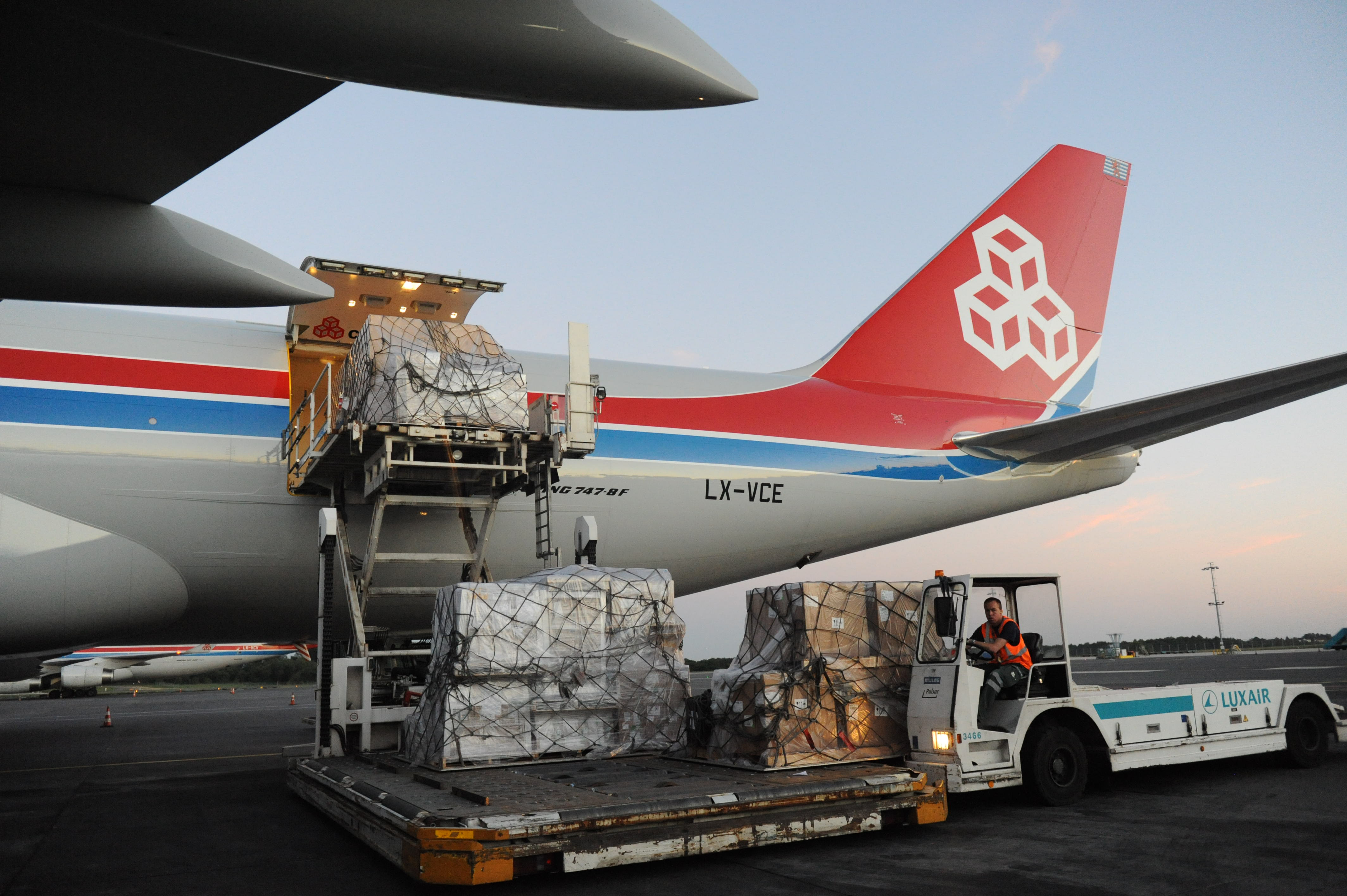 CARGOLUX has terminated the contract of its senior vice-president for the Asia Pacific region.
The decision comes just weeks after Robert Song was appointed to the role and made a member of the European all-cargo airline’s executive committee.
He was instrumental in brokering the deal with Chinese investor Henan Civil Aviation and Investment (HNCA), which took a 35 per cent stake in the B747F carrier.
A statement from Cargolux says: “I can confirm that Cargolux and Robert Song have mutually agreed to terminate Mr Song’s role as senior vice-president Asia and Pacific with immediate effect.
“We are currently in discussions about a consultancy agreement with Mr Song.”
Share this story