Cargolux bucks the trend with a demand increase 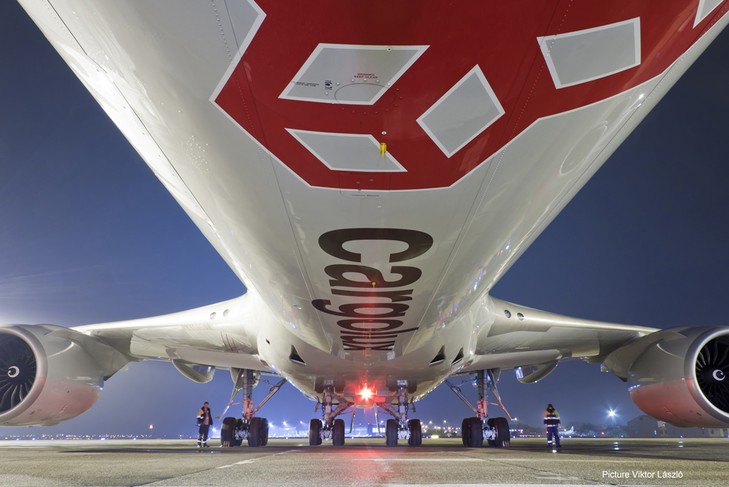 All-cargo airline Cargolux recorded a demand increase in 2015 in contrast to European competitors, which recorded traffic declines.
The Luxembourg-based airline recorded a 7.4% year-on-year increase in demand to 889,746 tonnes in 2015, the third year in a row it has registered growth.
Meanwhile, it flew 114,792 block hours during the year, up 8.8% on 2014 levels, and its load factor was largely unchanged at 66%, compared with 66.9% in 2014.
During the year it took delivery of two Boeing 747-8F aircraft bringing its fleet total to 25 freighters, including four operated by Cargolux Italia.
The airline was keen to point out that many of its European competitors had recorded demand declines during the year.
The Lufthansa Group saw traffic decline by 3.4% to 9.9bn revenue cargo tonne km (FTK), Air France-KLM was down by 8.5% to 9bn FTK, IAG recorded a 3% slip to 5.3bn FTK and Finnair recorded a 13.7% decline to 787m FTK.
Many of the European combination carriers are drawing down their freighter capacity as they look to offset additions to their belly fleet.
Yesterday, Cargolux confirmed its board had given the green light to invest $77m in a new Chinese joint venture.
Cargolux will release its detailed figures for the business year 2015 at the end of April.