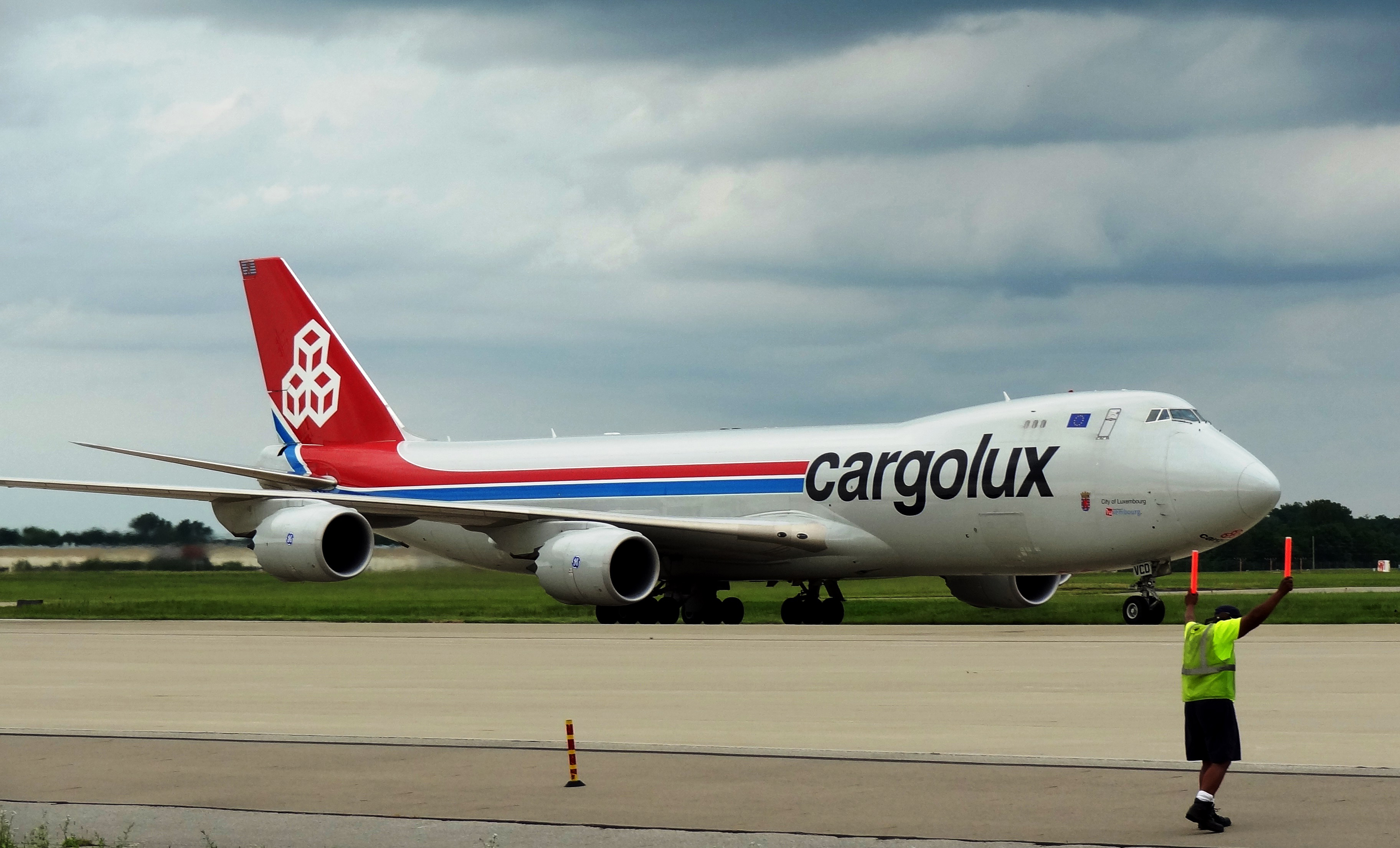 CARGOLUX and sister company Cargolux Italia have become accredited European Commission Authorised Economic Operators (AEOs).
It gives the all-cargo airlines simplified Customs access for shipments throughout the EU and beyond.
The status was granted by the Luxembourg and Italian Customs administrations on behalf of the Directorate General for Taxation and Customs Union of the European Commission.
Recognised by all 28 EU member states and by third countries that have a Mutual Recognition Agreement (MRA) with the EU, the certification was awarded after an in-depth procedure that included application, qualification and on-site audit phases during 2013, says a statement.
As AEO operators, airlines can enjoy simplified Customs access for shipments throughout the EU, using electronic messages, rather than paper documents.
They benefit from smoother Customs safety and security control processes when goods enter or leave the EU.
This can be extended to those countries holding an MRA, including the USA, Japan, Norway and Switzerland.
Share this story