Cargolux expands on the transatlantic with new Ireland-US freighter service 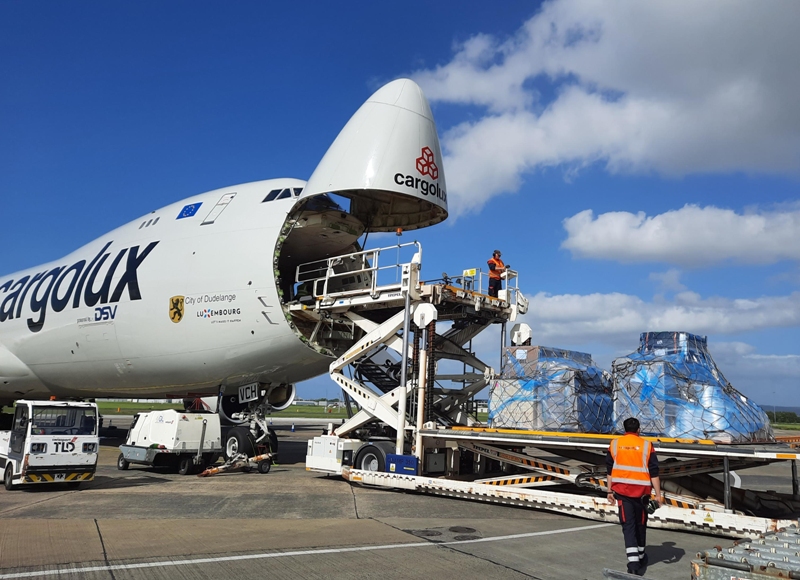 Freighter carrier Cargolux has added a new service from the Republic of Ireland to the US as it builds on a previously ad hoc operation.

The flight will operate on a routing of Los Angeles, Seattle and Shannon once per week utilising one of the carrier’s B747 freighters. The inaugural flight landed in Shannon on June 9.

The introduction of Shannon is an opportunity for Cargolux to meet growing customer demand and expand its presence in the British Isles, the carrier explained.

“This new frequency is a welcome development for Cargolux to connect with its global customers and expand services in the area. Shannon is a thriving commercial gateway, and we look forward to building our partnerships in the region,” said Domenico Ceci, Cargolux’s executive vice president sales & marketing.

Cargolux has been operating ad hoc flights into Shannon for several years.

“This regular service cements the airline’s commitment to business in the region,” the carrier added. “This additional gateway in Europe offers commercial opportunities for overseas partners, an option that Cargolux is pleased to offer its customers.”

The transatlantic route has seen a softening of rates over recent weeks as passenger operations on the lane begin to ramp up for the summer season.

As an example, average rates from Frankfurt to North America fell from $5.40 per kg in April to $4.23 per kg in May according to the BAI.

However, prices remain far above pre-covid levels on the lane – in May 2019 the average rate between Frankfurt and North America stood at $2.21 per kg.

“So, this is not just seasonality, it is the capacity coming back into this market. In March it was 44% higher than in 2021 and in May around 82% up. This is a big swing, and it emphasises the jump in the cubic capacity on these routes.”

One cargo executive told Air Cargo News that additional capacity was also being placed on the lane as carriers sought to deploy aircraft that would have operated from Europe to Covid restricted Shanghai and Hong Kong.

However, with these two origins now opening up capacity may begin to move back to the Asia-Europe trade.

Cargolux racks up over a billion in 2021 profits