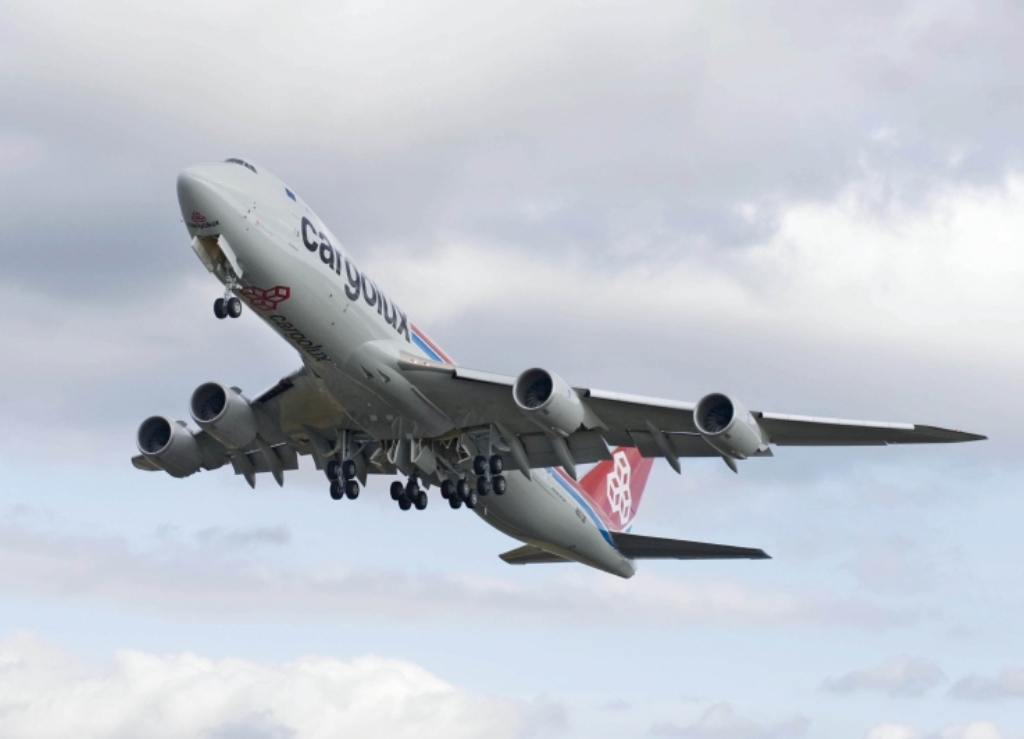 Pharmaceutical hotspot San Juan has attracted its second new freighter flight in the space of a week with Cargolux announcing a new direct flight to the Puerto Rican airport.
The Luxembourg-based freighter operator said it will launch the new flight on October 2, with departure every Sunday at 22.15 and arrival at San Juan the following day at 01.30.
“Our long-standing experience in the cool chain transport field, coupled with our dedicated, customer-oriented mentality, makes the Cargolux service to Aguadilla a superior offering for our partners in the pharma and perishables industry,” said Niek van der Weide, Cargolux executive vice president sales and marketing. “Only Cargolux serves this sector directly, fast and reliably.”
The airline will use one of its Boeing 747-8 freighters for the service, which it said offers four independently adjustable climate zones.
The announcement comes a week after Liege-hubbed CAL announced it would begin calling at Puerto Rico on its Tel Aviv, Liege, JFK, Rome service in September.
Offer Gilboa, chairman and chief executive of the CAL Group said it had identified San Juan as a hub for pharma shipments.
This summer, IAG Cargo also began offering bellyhold space on a flight from Madrid to San Juan.