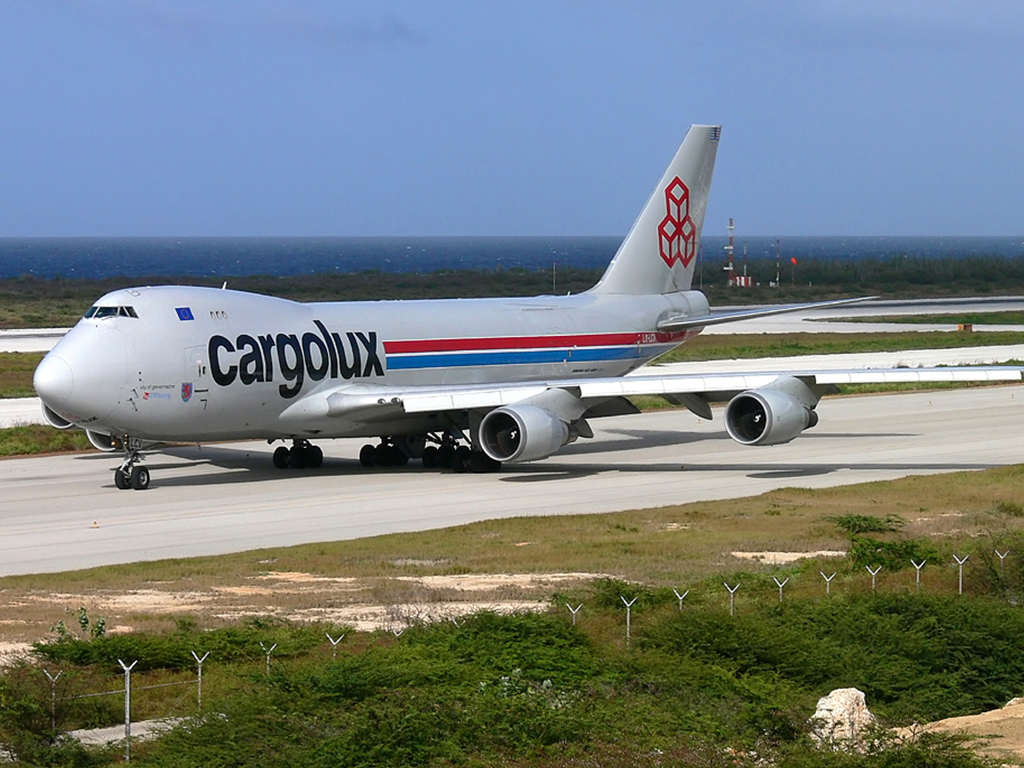 Cargolux Airlines launched a twice-weekly Trans-Pacific route between Zhengzhou and Chicago at the Air Cargo Europe event in Munich on 5 May. The Luxembourg-based carrier’s chief executive and president, Dirk Reich, described the 747-8-operated service as “a milestone in the development of our Chinese operations and the cooperation with our partner HNCA.”
The Chicago services are expected to increase to four weekly round trips before the end of the year, he added.
Scheduled road feeder services link Zhengzhou to 20 other Chinese cities.  Cargolux already operates seven times a week between Luxembourg and Zhengzhou