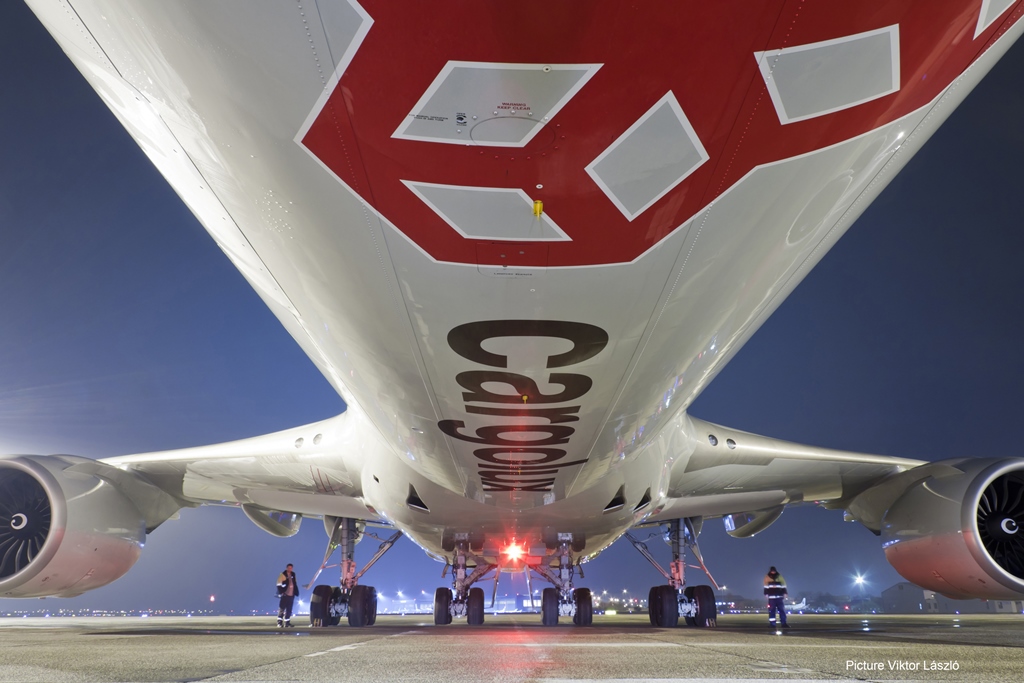 Cargolux recorded a decline in profits in 2014, despite an improvement in revenues, as impairment charges and antitrust actions took their toll on Europe’s biggest all-cargo airline.
The Luxembourg-based company saw net profits slip to $3m in 2014 from $8.4m a year earlier, while revenues increased to $2.1bn last year from $2bn in 2013.
It said the result was affected by having to impair its B747-400 fleet by $40m and providing for any potential anti-trust impact from the various legal actions that have been raised against it and other airlines involved in an alleged cartel.
The revenue increase came on the back of 9.9 per cent year-on-year improvement in cargo carried to 828,658 tonnes and an 11.2 per cent improvement in tonne kilometres to 6.4bn tonne kilometres flown.
However, load factors once again declined; slipping to 66.9% compared with 67.7% during the prior year.
There was some positive news during the fourth quarter of the year, as the all-cargo airline benefitted from the decline in the price of fuel and achieved record levels of block hours and tonnages while enjoying an increase in yields.
Cargolux president and chief executive Dirk Reich said: “Against prevailing economic difficulties, low yields and severe competition, I am proud to say that Cargolux has achieved a solid result in 2014.
“During the last quarter especially, we registered record tonnages and revenues and flew an unprecedented number of block hours.
“We have grown our market share in all areas and achieved a net profit; a strong signal that our strategy bears fruit and we are on the right track.”
At the end of 2014, the airline operated 11 747-8 freighters and 11 747-400 freighters, which is the largest fleet in Cargolux’s history.
It also provided an update in its ownership structure: on April 23 of last year, the Henan Civil Aviation and Investment purchased 35 per cent of Cargolux shares from the Grand Duchy of Luxembourg.
At the same time, The Grand Duchy of Luxembourg remained a Cargolux shareholder, purchasing 8.3 per cent of Cargolux shares from Luxair, who is still the company’s largest shareholder with 35.1 per cent.
At the same time, a further $175m was paid into the company by all shareholders.
Consequent to the signing of a commercial cooperation agreement between HNCA and Cargolux, the airline focused its efforts on the development of Zhengzhou as a major cargo hub.
Flights commenced in June 2014 and Cargolux built up its frequencies to five per week by the end of year. Five months after the start-up of flights between Luxembourg and Zhengzhou, Cargolux celebrated the first 10,000 tonnes of freight carried between the two hubs and, by the end of the year, total tonnage carried exceeded 15,000 tons.
While the airline faces legal action related to an alleged air cargo cartel, it is also continuing negotiations over a collective working agreement with the LCGB and the OGBL unions.
Two of the sticking points during negotiations had been over plans to transfer freighters out of Luxembourg to its Cargolux Italia arm and also planned increases in the number of crew duty days.
The LCGB union has called for a written assurance that Cargolux will not press ahead with a controversial outsourcing plan.