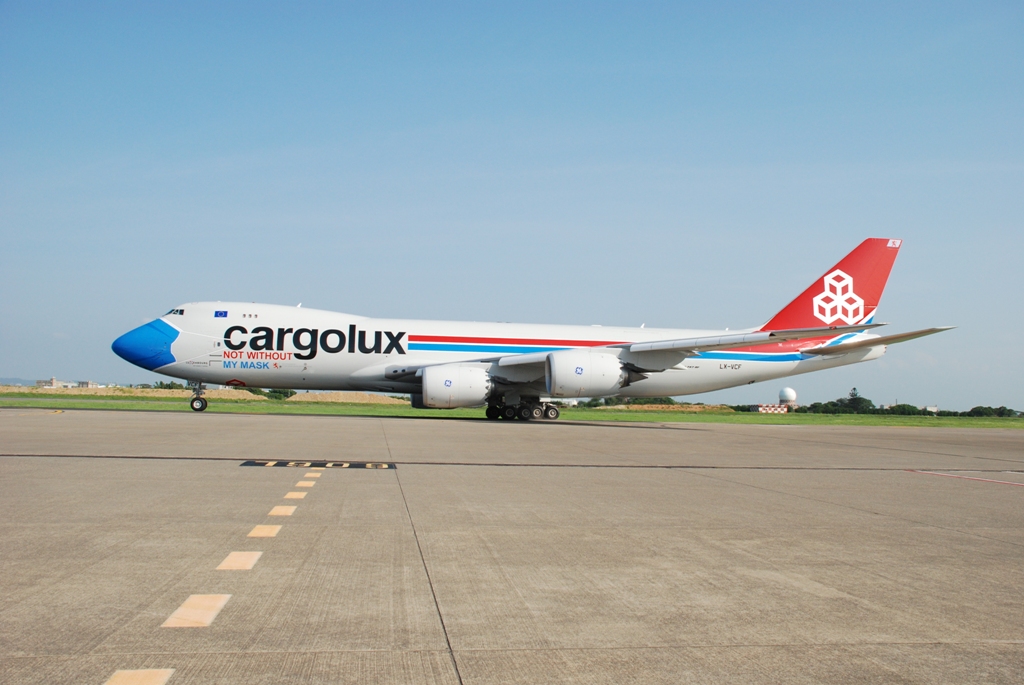 Demand also increased for the airline as volumes in terms of tonnes sold increased by 9.7% year on year in 2020 to 1.1m tonnes.

As a result of the demand increase and passenger airlines seeing their cargo networks slashed due to lost bellyhold capacity, Cargolux is currently (in 2021) ranked fourth in IATA’s ranking of the world’s top 25 international scheduled cargo carriers.

Its load factor last year was up by three percentage points on a year earlier at 68.7%.

“2020 was marked by the outbreak of the Covid-19 global pandemic that heavily impacted the aviation industry, including air cargo,” the carrier said.

“The outlook for the year was originally quite bleak with production halted in China, due to the outbreak of what ultimately resulted in the Covid-19 pandemic.

“The situation resulted in a significant shortfall in available air freight capacity due to the grounding of most, if not all, long haul passenger operations.

“We experienced unprecedented demand for the transport of PPE (Personal Protective Equipment) supplies as well as for other products which came to rely on air transport to keep logistics lines intact.

“The company adapted its network to optimise its services and operate according to global market needs. Demand for charter services also remained strong throughout the year.”

It added: “Cargolux is proud of the fact that the airline honored all blocked space agreements, with our customers, that were concluded in 2019 when market conditions were significantly less favorable.”

Looking forward, Cargolux predicted a continued reliance on freighter capacity as passenger services continue to be affected by the pandemic.

“Over a year after the initial outbreak, the Covid-19 pandemic is still not behind us and much uncertainty remains as to the evolution of the virus and the pace and effectiveness of vaccination
programmes.

“This development would indicate that the supply chain will continue to need to rely on freighters to keep logistics chains running as the bulk of long-haul passenger aircraft remain grounded.”

New chairman of the board of directors

Cargolux also today announced the appointment of Christianne Wickler as Cargolux’ new chairman of the board of directors. Wickler is the first female to occupy the role.

“An entrepreneur and mother of four, Mrs. Wickler took over a small petrol station in Oberpallen, in 1982, which her father had entrusted to her,” the company said. “She developed the Pall Center, an ‘anti-gloom’ business concept that is close to the people, the banner of a group of supermarkets and grocery stores that she has masterfully managed for 38 years.

“Co-founder of the citizen collective “5fir12”, she entered politics by running in the legislative elections in 2013 on the Green Party list in the North of Luxembourg. 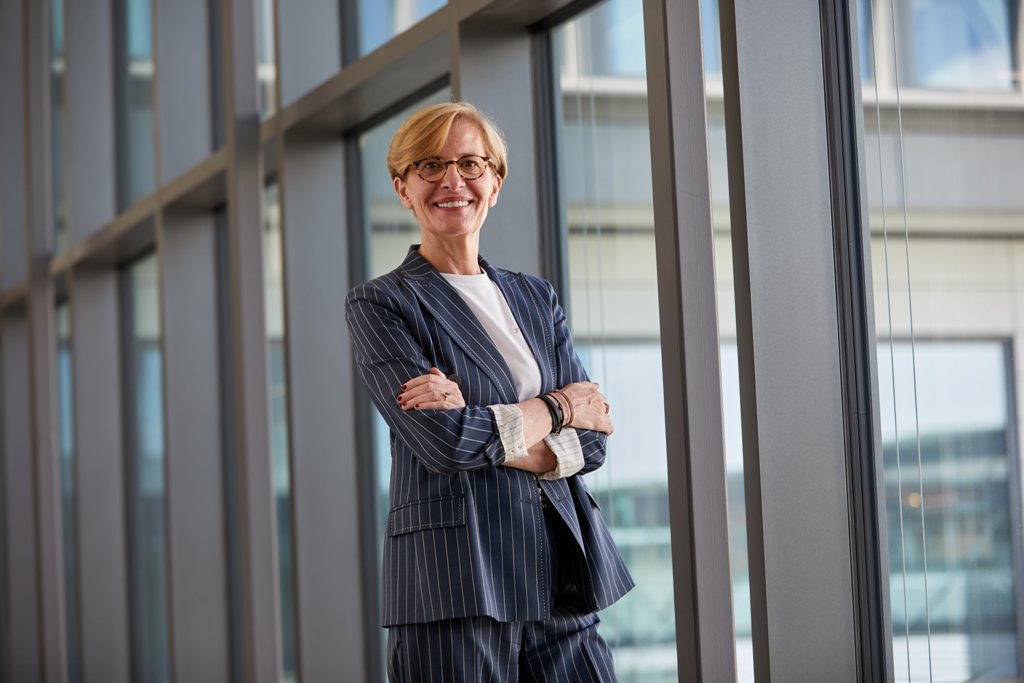