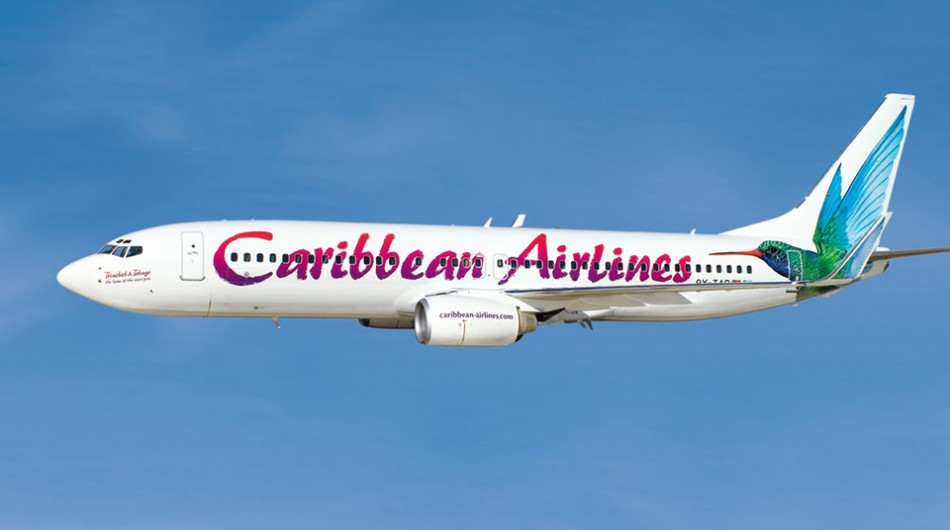 The borders of Trinidad and Tobago, where Caribbean Airlines is headquartered, are set to re-open on July 17 following Covid-related closures.

When services resume, the carrier said it will transport cargo in the belly of its Boeing 737 and ATR aircraft on select passenger routes.

“The passenger schedule will include flights between Trinidad and destinations such as New York, Toronto, Barbados, St. Vincent and Grenada,” the carrier added.

“Flights to Jamaica and St. Lucia will operate from August 13 and 16 respectively, with other destinations added later on.”

“We look forward to the resumption of a scheduled service out of our hub in Port of Spain as this is a major transit point to and from several countries. This creates an opportunity to further bolster the movement of goods and cargo connectivity which the region needs at this time.”

The airline continues to operate its all-cargo schedule of 14 weekly Boeing 767 flights. This service facilitates shipments between the carrier’s Miami hub and Trinidad, Kingston, Montego Bay, Guyana and Barbados.