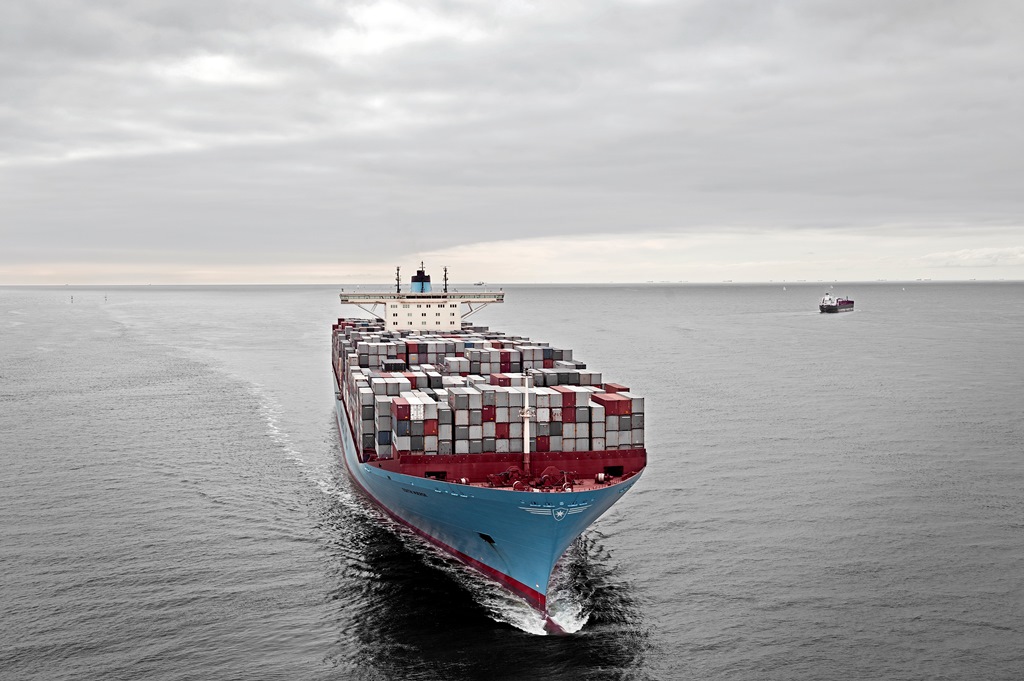 A surge in airfreight demand on the Europe-Asia trade has seen IAG Cargo suggest that a capacity crunch in ocean shipping is forcing shippers and forwarders to switch transport modes.
IAG Cargo said that it had seen a boom in demand on key routes from Europe into Asia over the first two months of the year.
It said cargo volumes on the eastbound leg were up by more than 23% year on year during the period, with fashion, spare parts, fresh fish and leather goods doing particularly well.
IAG Cargo commercial director David Shepherd said: “This spike in demand comes at a time when constraints on seafreight capacity across Asia Pacific routes have been widely reported.
"While this boost is likely to deliver a short term positive impact, we believe our network makes us well placed to demonstrate the long term value air cargo can offer to forwarders.”
Other carriers have also seen a demand spike in recent weeks, although they did not necessarily link this to a shortage of box capacity on the eastbound Asia-Europe trade.
“Demand for our air cargo services especially on the lanes between Europe and Asia but also on the transatlantic routes has developed notably in the recent past,” said a Lufthansa Cargo spokesperson.
Cargolux added: "Overall, we see strong demand for Asia, both east and westbound. We monitor this weekly to adapt our services to the demand.
"With our flexible freighter capacity, we are able to offer capacity for ad hoc requests at all times, this has been very much appreciated by our customers as it sets us apart from other players.
"For our scheduled services, we have no immediate plans to increase flights, we have already boosted some frequencies during the last quarter of 2016, mainly to Zhengzhou and Taipei."
Shippers have been venting their frustration at the lack of containership capacity on the trade in recent weeks as a result of changes to the major shipping line alliances caused by the bankruptcy of Hanjin, the merger of Japan’s major three container carriers and industry consolidation.
In a recent circular, the European Shippers’ Council (ESC) complained that its members faced a shortage of capacity as a result of the alliance changes and associated re-positioning of ships ahead of the start of new services next month.
"Shippers are confronted with heavily damaging situations, ranging from breaching of contractual commitments by some liners to the impossibility of getting boarding slots before May," the ESC said.
"This results in a very fluctuating freight rates situation, with instant hikes up to 45% to firm up a booking. Or this translates into missed sales, stock failure, significant extra costs as some exporters are trying to circumvent these obstacles by using other modes."
However, when asked if the situation would cause a shortage of air capacity, the organsiation said it was unlikely in the short-term but could be the case if the situation persists.
A spokesperson told Air Cargo News: "In the short term it is almost impossible to switch from ocean to air, especially when it comes the volume/weight discussion we have when doing air transport.
"Furthermore, many shippers already have contracts with carriers (and goods are sometimes already stuffed in maritime containers) and some bookings were already placed. Surcharges were imposed after container were brought inside the ports.
"There will be exceptions because the extra cost of airfreight is lower than the total expense, for instance if a factory has to close down.
"If the problems continue, on the longer term, you would see shippers moving more to airfreight, which will eventually lead to a capacity problem in airfreight as well and a price hike. We have seen that in the second half of 2016 with the demise of Hanjin, shippers moving to air leading to capacity issues in air freight from Asia to Europe.
"If the situation goes on for several weeks, then more and more shippers will be forced to shift more and more goods, then problems may arise."
At last weeks’ World Cargo Symposium, Boeing Commercial Airplanes regional director, airline market analysis marketing & business development Tom Crabtree said that air cargo could benefit from the problems faced by container shipping.
“Last year, by our estimates, the container shipping industry lost $4bn and the amount of capacity on order to augment the 5,200 containerships that ply the world’s maritime trade routes is down to about 15% [of the existing fleet] and it has not been that low for about 19 years,” he said.
“A consequence of that is that our sector stands to potentially benefit over the next two years − how much? I do not know, but it is something we should keep an eye on.”
In another blow to container shipping, Reuters today reported that the US Justice Department has ordered top executives from several container shipping lines to testify in an antitrust investigation. The US inquiry follows ones by other jurisdictions including South Africa and the European Union.