Carriers to focus on cost and service delivery to combat overcapacity 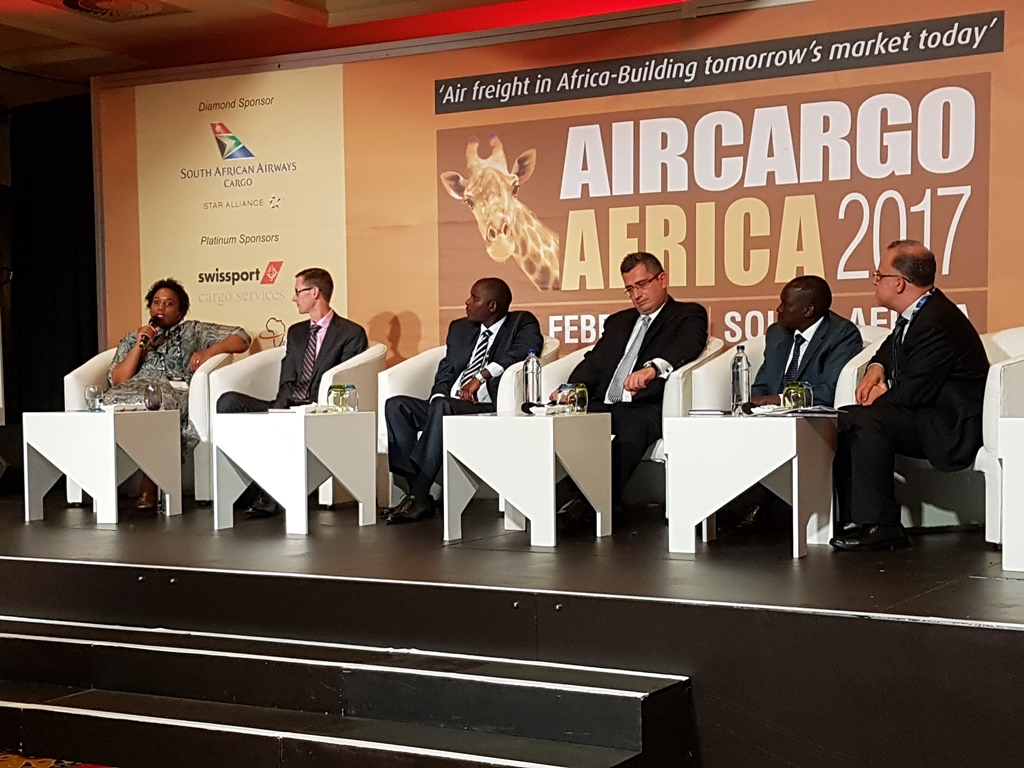 Carriers need to concentrate on being highly competitive and to be “rabidly focused” on service delivery to combat market overcapacity.
Speaking at the Air Cargo Africa event, aviation players outlined how they viewed the current market conditions in terms of supply and demand, and all agreed that in general the market was blighted by overcapacity, although there were some routes that faced space shortages.
Chapman Freeborn chief operating officer Shahe Ouzounian began by outlining how trade dynamics had changed over the past 20 years as the rapid growth of the 1990s and early 2000s had been replaced by volatility in the post-financial crisis and then by flatter growth levels since 2012.
These market conditions had coincided with the Boeing 777ER hitting the passenger market with cargo capacity of around 30 tonnes and new freighters being ordered while others were retired.
Delta Cargo president Gareth Joyce agreed there was overcapacity in the market and outlined how he believed cargo carriers need to meet the challenging market conditions.
He said: “I think that it is abundantly clear that for the current trade demand environment there is a surplus of capacity and that is driven by a multitude of factors,” adding: “The question is, what do you do about it?
“Our view is that you have to absolutely focus on being super competitive in the market and that requires that you look at your revenues, your costs, your efficiencies, your processes.
“Ultimately what it really boils down to is: can you compete better than the people next to you?
“You have to make sure you can run faster than your competitors and to do that I think it requires cost discipline, technology investment, process investment all with one focus — to drive the high service delivery to your customers.
“If you are not the best at delivering service to your customers you cannot survive in a market where there is twice as much capacity as there is demand. You have to be rabidly focused on service delivery to drive value for customers − on time, every time, reliably, effectively.”
Joyce added that the airline was implementing a new revenue and capacity management system that would allow it to analyse its business in a lot more detail than it was doing at the moment.
Panalpina regional head of airfreight Middle East and Africa Slavey Djahov agreed that service levels were key components in combatting the effects of overcapacity.
“Creating value for our customer is very important,” he said. “Price plays a big role in that but if you are not able to create a value, you are no different to any of your other competitors, and if you don’t build loyalty and rapport with your customers then they will change you for the sake of five cents.”
Siginon Aviation managing director Meshack Kipturgo called on airlines to be more disciplined when it comes to capacity additions.
Also, to help with route imbalances, he would like to see governments create free trade zones around airports in order to help fill aircraft on the backhaul leg.
Kenya Airways general acting manager, cargo, Peter Musola added that he felt the market was coping fairly well with capacity additions – pointing out that cargo load factors had only declined by 0.6% in 2016 compared with 2015.
“I think the challenge really exists with the yields and the overall commodity mix across the different segments,” he said.