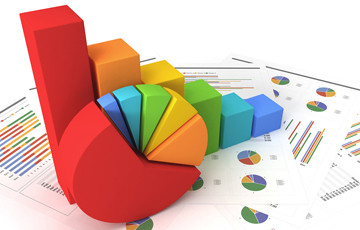 The Cargo Account Settlement Systems (CASS) airfreight payment scheme hit a record number of transactions in 2014.
CASS, operated by IATA, improved on its 2013 figure by 3.6 per cent to reach 18.2m transactions during the year, as against 17.6m in 2013. November also saw the highest ever single month with over 1.8m transactions processed.
It now serves over 500 airlines, general sales and service agents and ground handling companies and settled a combined $28.6bn, up 7.8 per cent on 2013. The on-time settlement rate was 99.99 per cent.
CASS Export Lebanon will be launched in the second quarter of this year, and a feasibility study is underway for exports in Russia.
Did you find this article of interest, if so why not register for a FREE digital subscription to Air Cargo News? – Find out more