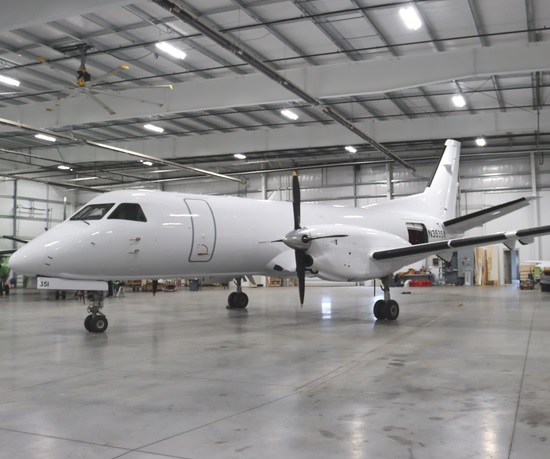 The aircraft is the fifth of a multi-aircraft commitment between Miami-based Jetstream and Ohio-based Castle and will be used for ad-hoc cargo charter and Castle’s scheduled operations on behalf of a major international logistics integrator.

Castle also operates eight Cessna Caravans, and four Piper Aerostars for passenger and cargo charter and long-term contract operations for third parties. Castle has recently completed a world-class 60,000 sq ft facility at Akron-Canton Airport in Ohio. In 2004, the company was the launch customer and world’s first operator of the Saab 340A(F) converted freighter.