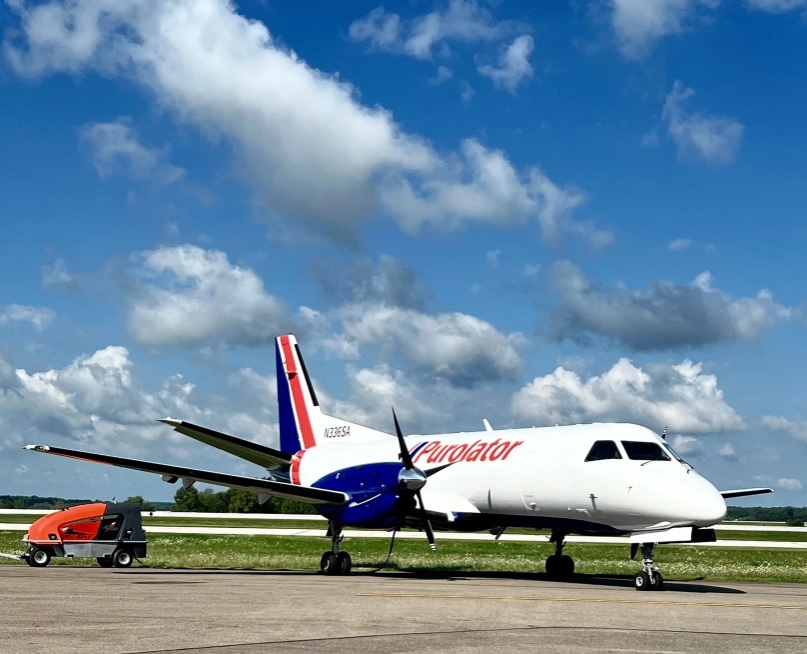 The former Seaborne Airlines 1993 vintage unit was converted from passenger use to cargo at the Taby Aircraft Maintenance facility in Oreboro, Sweden.

After being painted in Purolator livery, the aircraft arrived at Akron-Canton Airport in Ohio on August 19.

Jetstream, the largest owner and lessor of 340Bs, said the aircraft is the fifth of a multi-aircraft commitment between Jetstream and Castle.

Castle has recently completed a 60,000 sq ft facility at Akron-Canton Airport. In 2004, Castle was the launch customer and world’s first operator of the Saab 340A(F) converted freighter.

Jetstream specialises in commercially operated regional turboprop aircraft, and is the largest global owner of Saab 340 and Saab 2000 aircraft and associated spares and engines.