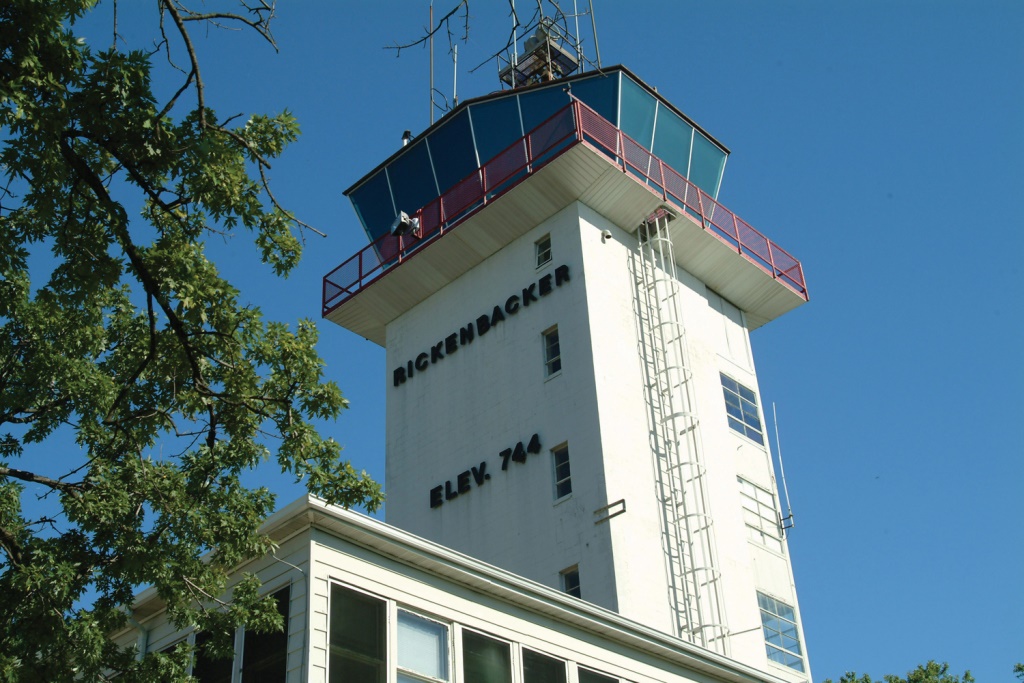 Cathay Pacific Cargo and Emirates SkyCargo will expand services to Rickenbacker airport on the back of recent growth by adding additional weekly freighter frequencies to their existing schedules in October.
Cathay Pacific, which began scheduled international service between Rickenbacker and Hong Kong in 2014, will add a fourth weekly frequency to the Columbus airport beginning October 13.
This new Tuesday frequency is currently slated as a seasonal addition through the end of the year.
Meanwhile, Emirates SkyCargo, which began offering scheduled import service from Dubai four months ago, is adding a second frequency to its schedule beginning October 3.
Emirates plans to continue operating the new Saturday flight, which compliments their initial Wednesday frequency, even after peak season.
Cathay Pacific cargo manager Midwest US Bridget Bell said: “With peak season approaching, this additional frequency will help to meet the increasing demand for our services.
“We expect both new and existing customers will take full advantage of this expansion in order to successfully move goods around the world on our extensive network.”
Emirates senior vice president of cargo planning and freighters said: “When we began offering weekly import services from Dubai earlier this year, we knew there was potential for expansion rather quickly.”
In the first six months of the year, the airport handled 46,000 tonnes, an increase of 41.1% compared with a year earlier.
The growth is down to new scheduled services, new integrator services and charters as a result of the US west coast port dispute earlier in the year.
President and chief executive of Columbus Regional Airport Authority, which operates Rickenbacker, Elaine Roberts, said: “We have experienced unprecedented growth over the last couple of years.
“These service expansions are great indicators that we are meeting the needs and expectations of businesses who import and export goods through Rickenbacker.
“The demand is here and we are grateful to our partners in the Columbus Region who have helped us cultivate relationships in the local and international business community, helping all of us become stronger and more successful.”
See next week’s Air Cargo News for a special report on growth at Rickenbacker Airport