Cathay cargo up in June but half year trend is down 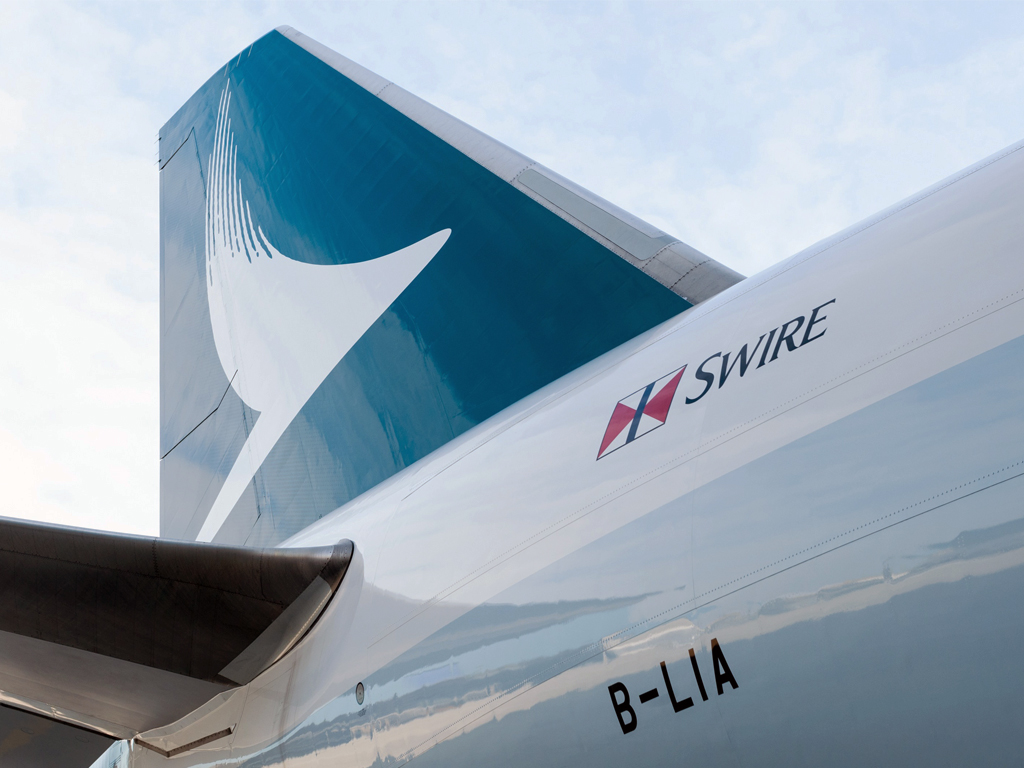 Cathay Pacific and Dragonair carried 151,130 tonnes of cargo and mail in June, an increase of 7.1% compared to the same month last year.
Load factor rose by 1.6 percentage points to 64.3% as capacity increased by only 2.1% while cargo and mail revenue tonne kilometres increased by 4.8%. But over the first six months of 2016, the tonnage carried fell by 0.3% against a 0.6% increase in capacity and a 2.3% drop in RTKs.
Chief executive Ivan Chu said: “Our performance over the first six months of 2016 has been below expectations. Passenger revenue has been adversely affected by the reduced load factor and intense pressure on yield. Cargo tonnage has stabilised but yield continues to decline. Foreign currency movements have also been adverse."
General manager of cargo sales and marketing, Mark Sutch, added: “Helped by the half-year end rush, the overall tonnage for June was healthy, thanks to growing feed from Asia. The Americas saw a surge in the export of seasonal produce into Asia, particularly from the West Coast.
"Our new Madrid service was well-received by the cargo community and we filled the westbound leg with consumer goods and carried fresh produce on the return leg. However, overall yield remains challenging, as market supply continues to outstrip demand.”
However, the carrier would continue to diversify and develop special products, some of which have shown encouraging results, he said.