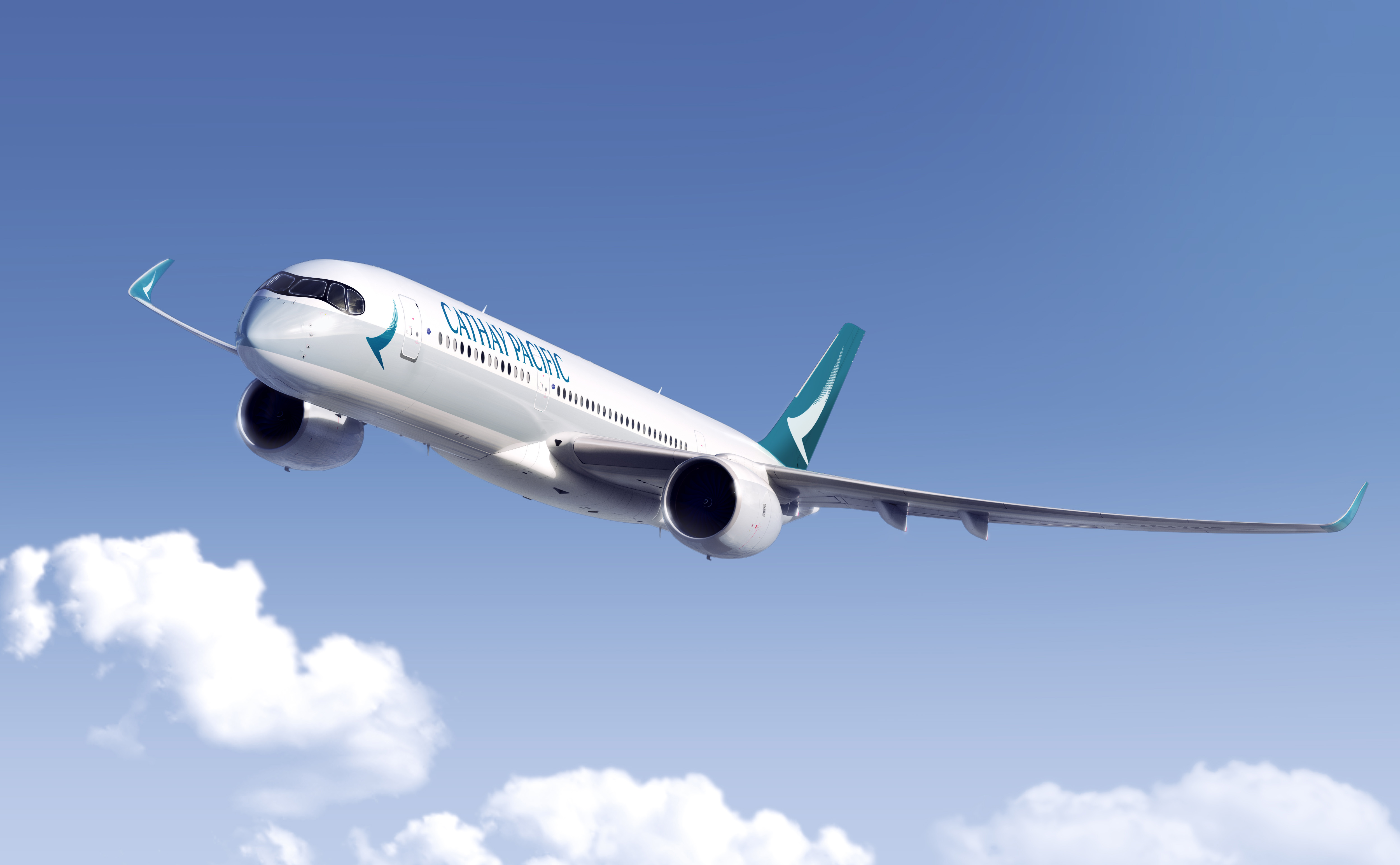 Asia Pacific cargo volumes continue to trend upwards, with Cathay Pacific and Cathay Dragon’s combined traffic figures for March showing a 15.4% increase in cargo and mail compared to the same month in 2016.
The two Hong Kong-based airlines carried 181,189 tonnes of cargo and mail in March 2017. The cargo and mail load factor rose by 7.3 percentage points to 70.3%.
Earlier this week, Hong Kong International Airport (HKIA), the world’s number one airfreight hub by throughput, recorded "significant growth" in cargo volumes during March 2017.
Cargo traffic at the airport recorded a year-on-year increase of 17.8% to 433,000 tonnes in March. Passenger volume dropped 2% to 5.9m, compared with the same month last year.
Capacity at  Cathay Pacific and Cathay Dragon, measured in available cargo/mail tonne kilometres, was up by 3.3% in March while cargo and mail revenue tonne kilometres (RTKs) increased by 15.4%.
In the first quarter of the year, the airlines’ tonnage rose by 11.4% against a 1.7% increase in capacity and a 9.4% increase in RTKs.
Cathay Pacific general manager cargo sales & marketing Mark Sutch said: “Our cargo business continued its positive momentum into March. Tonnage grew well ahead of our capacity growth. Asian exports were boosted by a number of new product launches and quarter-end project movements.
“Transpacific routes and inbound-India routes were particularly strong. Volumes from the Hong Kong market recorded good year-on-year growth. It was also encouraging to see the inbound loads from Europe and North America continue to hold up well.
“The collective result was a high load factor across the network and improving yields. In March we welcomed Tel Aviv to our network and this took-off to an encouraging start with solid import and export volumes.”