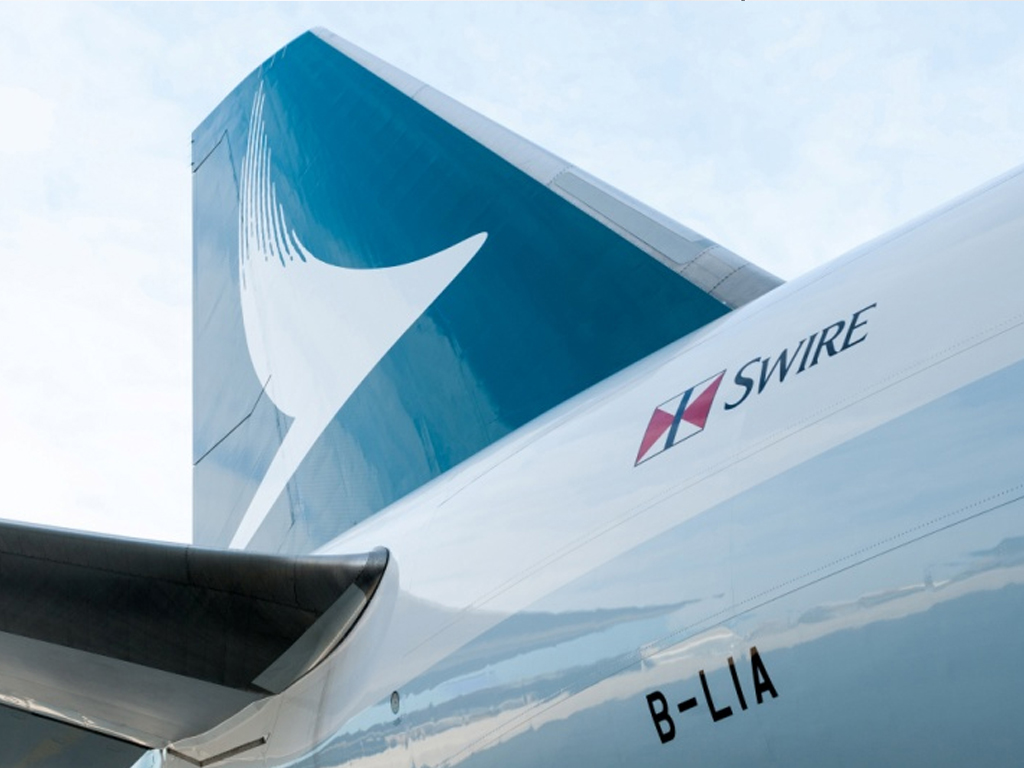 Cathay Pacific has signed a wide-ranging codeshare agreement with the Lufthansa Group. It covers flights operated by Lufthansa, Swiss and Austrian Airlines to destinations in continental Europe and for four of the Asian airline’s destinations in the Southwest Pacific.
Under the agreement, Cathay Pacific will offer 14 new destinations in Germany, Belgium, Hungary, Norway, Italy, Switzerland and Austria. They include Lufthansa flights between Frankfurt and Berlin, Brussels, Budapest, Dresden, Hannover, Hamburg, Munich, Nuremberg, Oslo and Stuttgart; Swiss services between Zurich and: Berlin, Brussels, Florence, Geneva, Hamburg, Stuttgart and Venice; and Austrian Airlines routes between Vienna and Frankfurt, Zurich and Düsseldorf.
The Lufthansa Group will codeshare on Cathay Pacific services from Hong Kong to Auckland, Cairns, Melbourne and Sydney.
Cathay Pacific chief executive Ivan Chu said the agreement would offer enhanced connectivity to destinations in continental Europe.
Lufthansa Group chief executive and chairman Carsten Spohr described it as “a ground-breaking partnership” and another key building block in the carrier’s Asia strategy.
The move follows a cooperation agreement between the two carriers’ airfreight subsidiaries in May 2016. The two airlines have been jointly marketing their capacities on flights between Hong Kong and Europe since February 2017.
Cathay Pacific has also taken over Lufthansa’s airfreight handling operations in Hong Kong and Lufthansa has taken over those of Cathay Pacific in Frankfurt. Joint cargo shipments from Europe to Hong Kong are planned from 2018.