Cathay’s freight fails to catch up with passenger growth 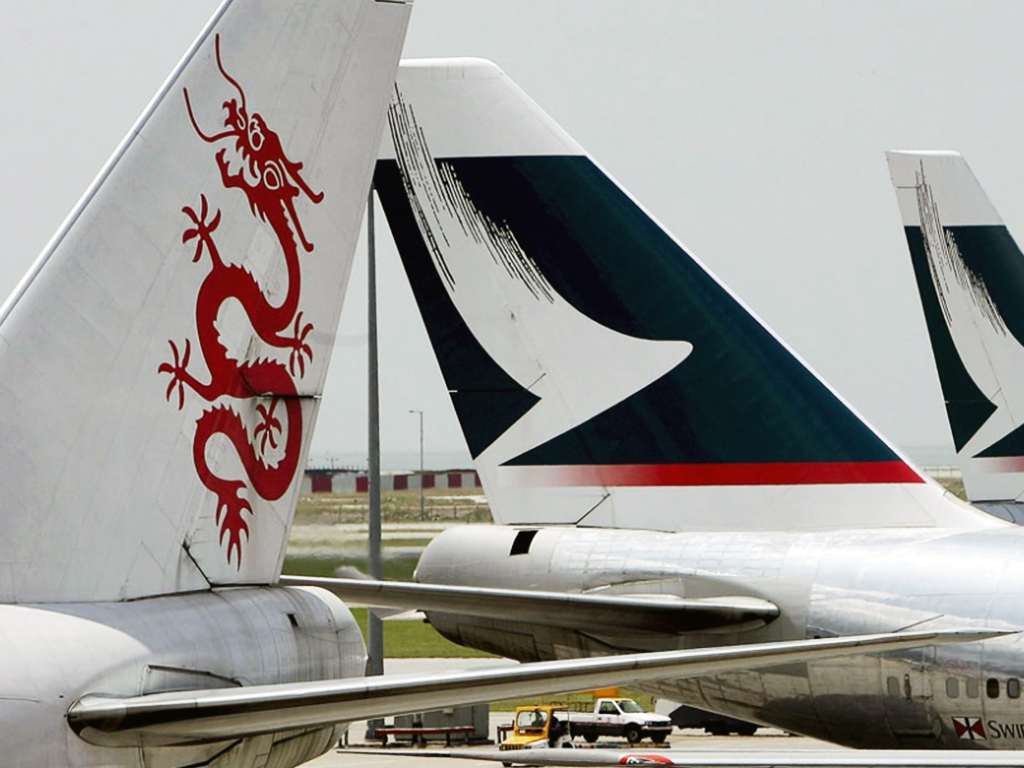 Cathay Pacific and Dragonair passenger and cargo traffic showed divergent trends in November with a sizeable increase in the former but a fall cargo and mail uplifted compared with the same month in 2014.
The two airlines carried 160,120 tonnes of cargo and mail in November, a 3.0% decrease compared to the same month last year. Load factor fell by 1.4% to 67%. Capacity, measured in available cargo/mail tonne kilometres, dropped by 1.2% but cargo and mail revenue tonne kilometres (RTKs) fell faster, by 3.2%.
However, in the year to the end of November, tonnage rose by 4.6%, but against a capacity increase of 5.7% and a 5.7% rise in RTKs.
Passenger numbers however were up 8.1% in November compared with 2014.
Cathay Pacific general manager cargo sales and marketing, Mark Sutch said: “We entered the traditional peak period for airfreight in November, but overall demand fell short of our original expectations. We saw a decline in the tonnage carried compared to the same month last year, while yield fell short of expected peak-season levels due to an excess of capacity.”
More positively, he added, there was good demand on transpacific routes and also into and out of India. Cathay’s cargo terminal in Hong Kong also recorded its highest monthly throughput since starting operations.