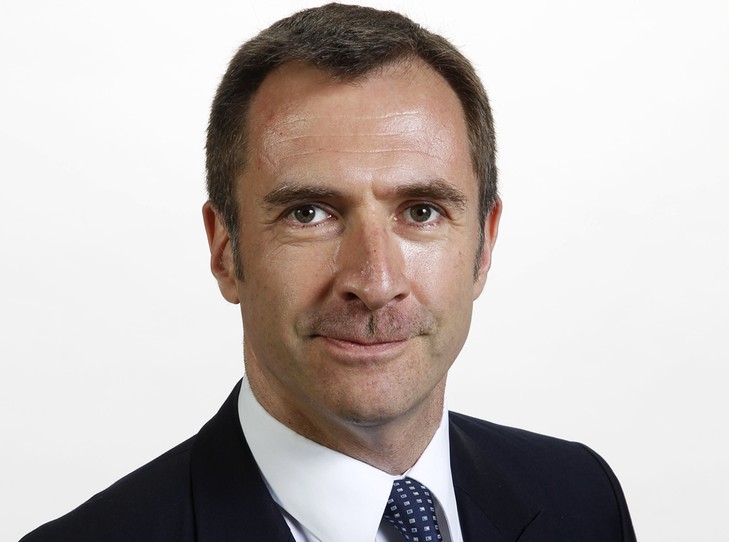 Cathay Pacific has axed the cargo director role as it embarks on a cull of middle and senior management at its head office.
The Hong Kong headquartered airline today announced that a total of 600 “senior, middle management and non-managerial roles” at the group’s headquarters would be cut.
Around 190 management and 400 non-managerial roles will go, representing 25% of management and 18% of non-managerial positions respectively.
Part of the cull involves the restructuring of the cargo department, which will be “streamlined” through the removal of the cargo director role and the creation of a director of commercial and cargo position.
“The commercial and planning functions will report into the director commercial and cargo, and be overseen by the chief customer and commercial officer,” the airline group explained.
Cathay Pacific had only recently appointed a new director of cargo. In late April, the carrier announced that James Ginns would take over from Simon Large in the position from June 1.
The airline said cargo director designate, Ginns, will instead take up a UK-based role in the Cathay Pacific Group, meaning he has been moved on from the role before he had even started it.
"Over the weeks ahead we will be reviewing the cargo department structure to complete the organisational design process, and hope to announce any resulting changes and the completed new structure by the end of July," an airline spokesperson said.
"Underpinning this change is a need create a head office structure that is leaner, faster and more responsive to our cargo customers’ needs."
The reorganisation of the airline had been expected after the carrier last year reported its first annual loss in eight years as it comes under pressure from low-cost rivals.
Rupert Hogg, chief executive, Cathay Pacific, said: “We greatly appreciate and respect our people’s dedication, hard work and achievements.
“However, we have had to make tough but necessary decisions for the future of our business and our customers.
“Changes in people’s travel habits and what they expect from us, evolving competition and a challenging business outlook have created the need for significant change.
“Our immediate priority is to support our colleagues affected by today’s announcement, and I’d like to thank them for all they’ve done for Cathay Pacific.
“As we look to the future we will have a new structure that will make us leaner, faster and more responsive to our customers’ needs.
“It is the first step in the transformation of our business. We want to invest in and improve the experience that we offer people in Hong Kong and around the world, to find new ways to give our customers what they really want and need.”