Cathay Pacific Cargo signs up to Swissport in Frankfurt 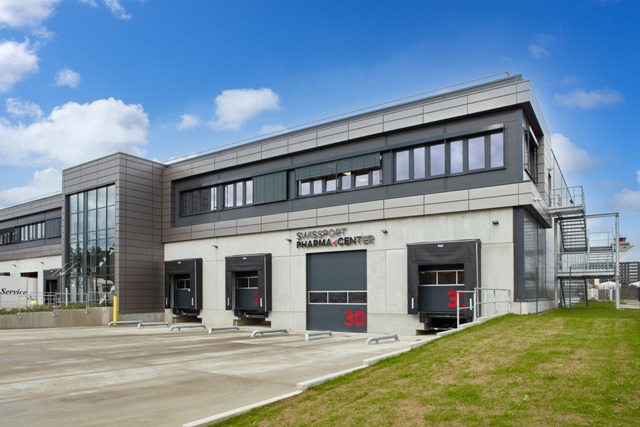 Cathay Pacific Cargo has signed up to use Swissport as its cargo handler in Frankfurt, shortly after the company opened a new facility at the German airport.

The airline signed a five-year contract with Swissport, with the first shipment processed on Monday.

“The new 5-year collaboration represents a significant increase of handling volumes for Swissport’s activities at Frankfurt Airport,” the handler said.

The contract represents 26,000 tons of cargo per year, flown with freight aircraft (four weekly flights with Boeing 747-400 or 747-8) and four weekly passenger flights (Boeing 777 or Airbus 350) between Frankfurt, the US and Hong Kong.

“We are very pleased with this vote of confidence by Cathay Pacific Cargo, one of the world’s leading air cargo carriers,” says Henning Dieter, head of Swissport Cargo Services Germany. “Our investments in high-tech equipment and digitalisation combined with the increased warehousing space provide a strong foundation for a mutually beneficial collaboration.”

The handler added that Cathay Pacific Cargo relies on its cargo handling and ground services at various airports in a dozen countries around the globe.