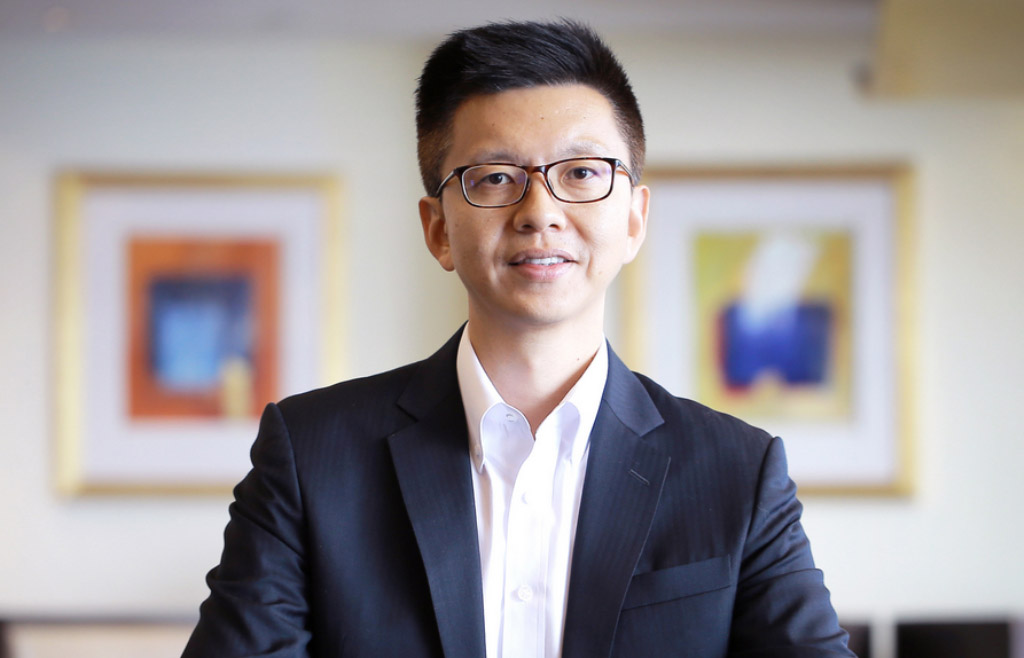 Cathay Pacific and Cathay Dragon carried a total of 163,694 tonnes of cargo and mail in April, a fall of 6.2% year on year.

The combined cargo load factor for the two carriers of the Cathay Pacific Group also fell – by 5.5% (to 62.5%) over the same month of 2018 – as a result of the increased capacity available.

“It has led to decline in both volume and yield. Both are expected to remain difficult for the foreseeable future.

“Meanwhile, we continue to closely monitor the development of [the] US-China trade relationship and its impact on world trade flows,” Lam stated.

There has been some good news. Last week (16 May), Cathay Pacific confirmed that it had become the world’s first airline to be awarded CEIV Fresh, IATA’s accreditation for perishable product handling.

The Centre of Excellence for Independent Validators (CEIV) recognises organisations involved in the air cargo supply chain that achieve excellence in the handling of perishable products.

“As an industry, we have a duty to ensure that global standards and best practices are in place to ensure perishable products are handled and transported to avoid increased product loss.”

Cathay Pacific general manager cargo service delivery Frosti Lau added: “Acquiring this new certification shows our commitment to continuous improvement in service quality and gives our customers the peace of mind in our special handling throughout the shipment journey.

“Along with other airport stakeholders in Hong Kong, including [handler] CPSL (Cathay Pacific Services Limited), this collaborative approach further boosts Hong Kong’s reputation as a key international gateway for the handling of perishable products.”

And Lam concluded: “We are pleased that our commitment to providing specialised cargo solutions was recently recognised when we became the world’s first airline to be awarded CEIV Fresh, the International Air Transport Association’s globally-recognised accreditation for quality handling of perishable products.”