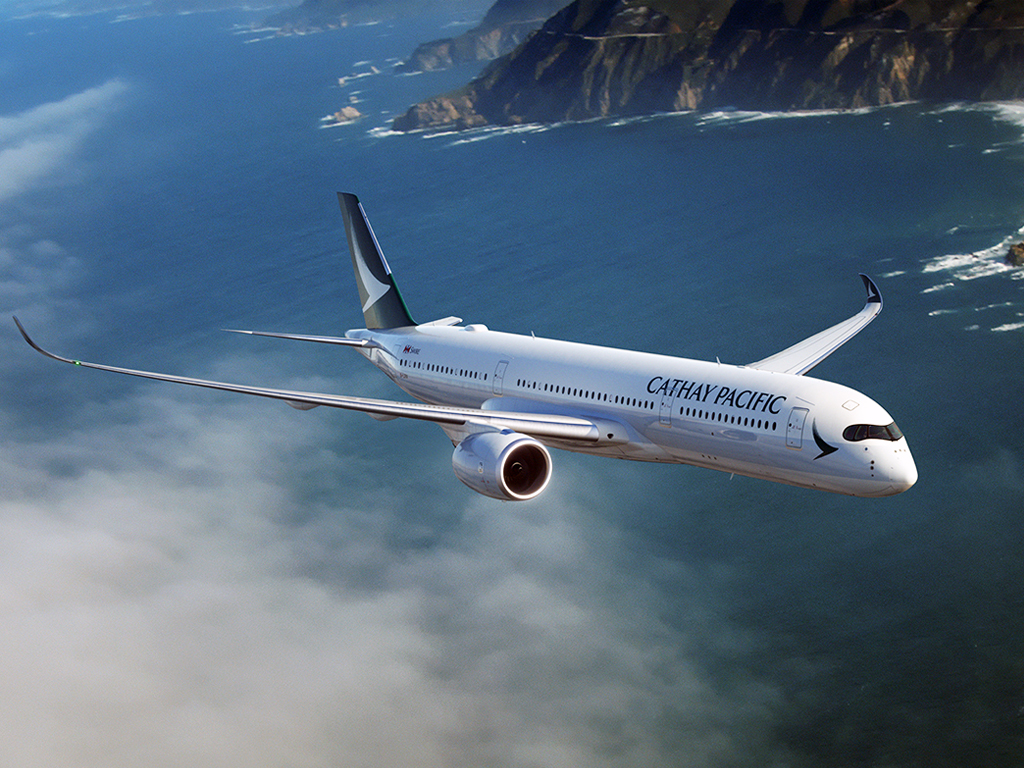 Although Cathay Pacific “believes that it is the right time for new leadership”, the resignations were submitted at a challenging time for the airline.

On August 5,  Cathay Pacific chief executive Rupert Hogg emailed a warning to staff to dissuade them from protesting in strikes that have been disrupting Hong Kong for more than two months. BBC News reported that Hogg’s email said: “Cathay Pacific Group has a zero tolerance approach to illegal activities. Specifically, in the current context, there will be disciplinary consequences for employees who support or participate in illegal protests. These consequences could be serious and may include termination of employment.”

Cathay Pacific had previously said that would not stop its staff participating in demonstrations in Hong Kong. However, following increasing pressure from the Chinese government, a #BoycottCathayPacific hashtag trending on Chinese social media, and a decline in bookings, it changed its stance.

Days after Hogg’s warning, Cathay Pacific suspended a pilot who was arrested amid ongoing protests in Hong Kong. It also fired two members of ground staff for “misconduct”.

Commenting on his resignation today, Hogg said: “It has been my honour to lead the Cathay Pacific Group over the last three years. I am confident in the future of Hong Kong as the key aviation hub in Asia. However, these have been challenging weeks for the airline and it is right that Paul and I take responsibility as leaders of the company.”

Earlier this week, Hong Kong airport cancelled numerous passenger flights because of disruption caused by protesters inside the main terminal. Cargo fights, however, were unaffected.