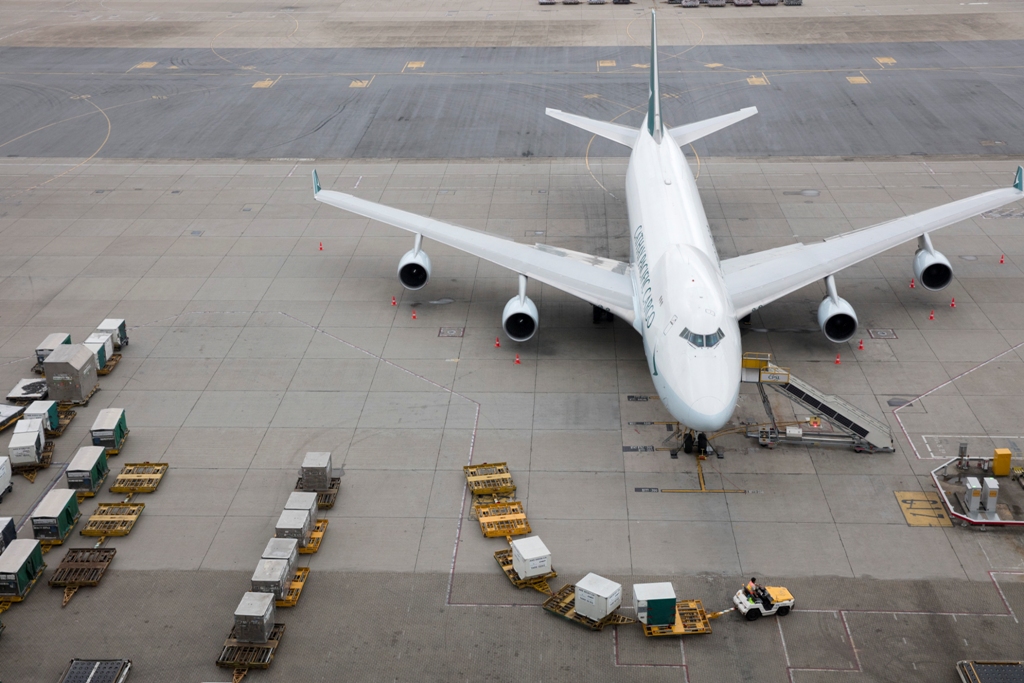 Following the release of its September traffic figures earlier this month, which showed a slight improvement on August, Cathay Pacific has hailed a ‘positive start’ to the peak season.

Tracey Ma, who took up the post of cargo sales manager Hong Kong at Cathay during the summer, observed: “The major challenge to the cargo market is the increasing unpredictability of the traditional peak, which is no surprise given the uncertainties affecting the global economy and local business environment.”

But: “As we approach November, we are getting ready to capture an upward trend in the market driven by the major year-end as well as e-commerce sales activities,” she said.

Indeed, according to head of cargo sales Hong Kong Frank Yau: “While the situation in Hong Kong remains volatile, it is worth reiterating that the cargo business is carrying on as normal. In fact, we have seen an uplift in both volumes and yields as the traditional seasonal peak gets underway.”

Yau highlighted a spike in demand as retailers prepare stock for Singles’ Day, Thanksgiving and Christmas.

“We anticipate that the peak will last into early December,” he said. “Then we and the industry will await the outcome of trade talks between the US and Mainland China.”

While the protests in Hong Kong have had an impact on Cathay’s passenger traffic, Yau said local market sentiment is more sensitive to the wider issues of the slowing global economy and trade tensions between major markets.

“Post-peak, we believe the start of the new year will be tough but overall are looking to 2020 with cautious optimism,” he went on.

One challenge will be the implementation of 100% cargo screening by July 2021, in accordance with ICAO. This requirement will be phased in from the beginning of next year, starting with 25% of shipments and increasing to 70% by the end of 2020.

Yau noted: “This will have an impact on Hong Kong’s efficiency as a cargo hub, because individual consignments must be screened before shipments can be built up.”

There are also cost implications – not least in terms of the additional screening equipment that will be required. Cathay Pacific Cargo Terminal is among those already investing in this technology.

All in all, Ma said: “In the current operating environment, our approach has to be agile and bold to capture all the opportunities and really convince our customers to use Cathay Pacific Cargo. We still have to plan ahead while remaining more open-minded and reacting to changes quickly.”