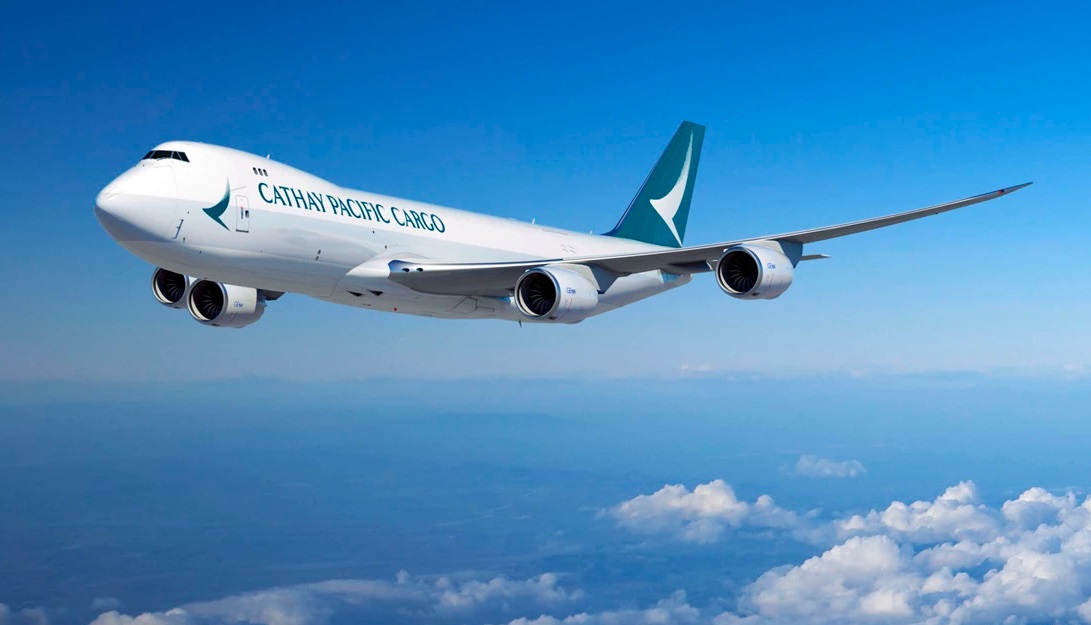 Chief customer and commercial officer Ronald Lam said: “Regarding cargo, our flight capacity continued to recover in April as we maximised regional frequencies and resumed freighter services to Frankfurt – the first freighter flights we have operated to Europe since the end of December last year. Nevertheless, our cargo flight capacity remained about 29% of our pre-pandemic capacity.

“Demand was mixed, with cargo exports from Shanghai affected by the city’s lockdown, which has disrupted supply chains in the eastern part of the Chinese Mainland. On the other hand, demand from Hong Kong began to recover as cross-border bottlenecks began to ease, driven primarily by sea feeders that helped offset the impact from cross-border trucking services remaining constrained. Elsewhere in our network, demand remained healthy with machine parts and industrial products from Northeast Asia and the Americas particularly active. Across many of our markets, we saw a strong end of the month coinciding with the pre-holiday rush ahead of Labour Day and Golden Week in Japan.

Lam added that in addition to the return of belly capacity, cargo capacity will be boosted from June with the return of long-haul freighter destinations in Europe and the Americas freighter services for the UAE, Saudi Arabia and Cambodia.

Cathay Pacific freighters to return to Europe in April