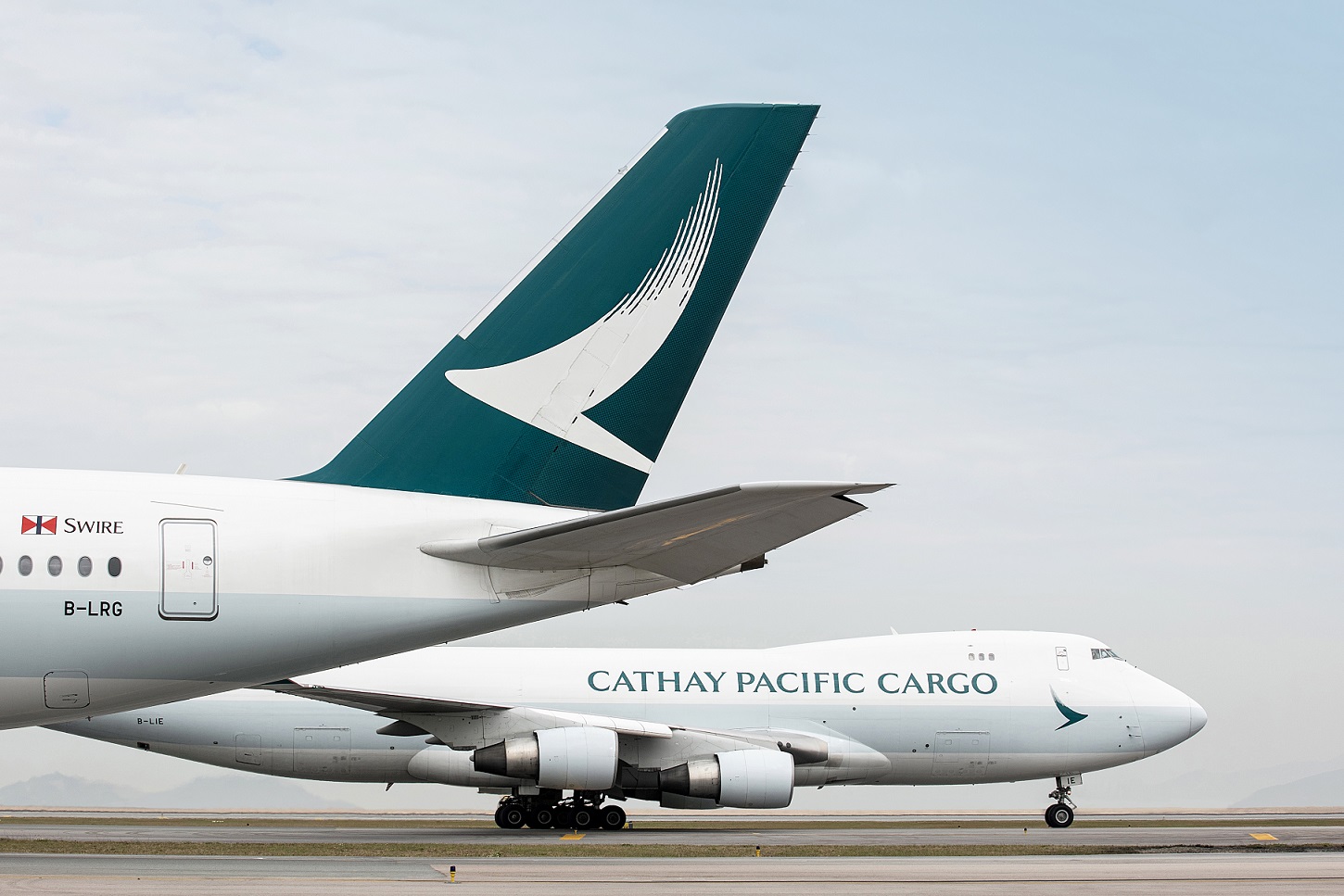 Cathay Pacific is in talks to acquire more freighters to expand its air cargo capacity.

Chief customer and commercial officer Ronald Lam said that the airline is in active discussion with OEMs (original equipment manufacturers).

The plans concern acquisitions post-2025, but Lam did not say how many aircraft were being discussed.

Speaking during a third quarter 2022 analyst briefing on November 25, he said Cathay is “looking at more freighter capacity moving forward. In that regard, we are also actively working with the OEMs to acquire new freighters after 2025”.

Flight Global, sister publication of Air Cargo News, said that Lam first raised the prospect of new aircraft orders in an interview with Bloomberg in October, stating the airline was “keeping its options open” with regard to new jets, but that deliveries would have to be from 2025, when Hong Kong airport’s third runway would be fully operational.

Pandemic containment measures in China have continued to impact Cathay Pacific’s cargo volumes in October, while European network expansion has softened the blow.

The airline has benefitted from the easing of quarantine restrictions in Hong Kong and the return of its full freighter schedule in June but suffered from flat demand during the summer.

Meanwhile, capacity has improved at the airline. The analyst briefing highlighted that in the second half of 2021, the airline operated 68% of its pre-pandemic cargo capacity, compared to 47% in the first half of the year.