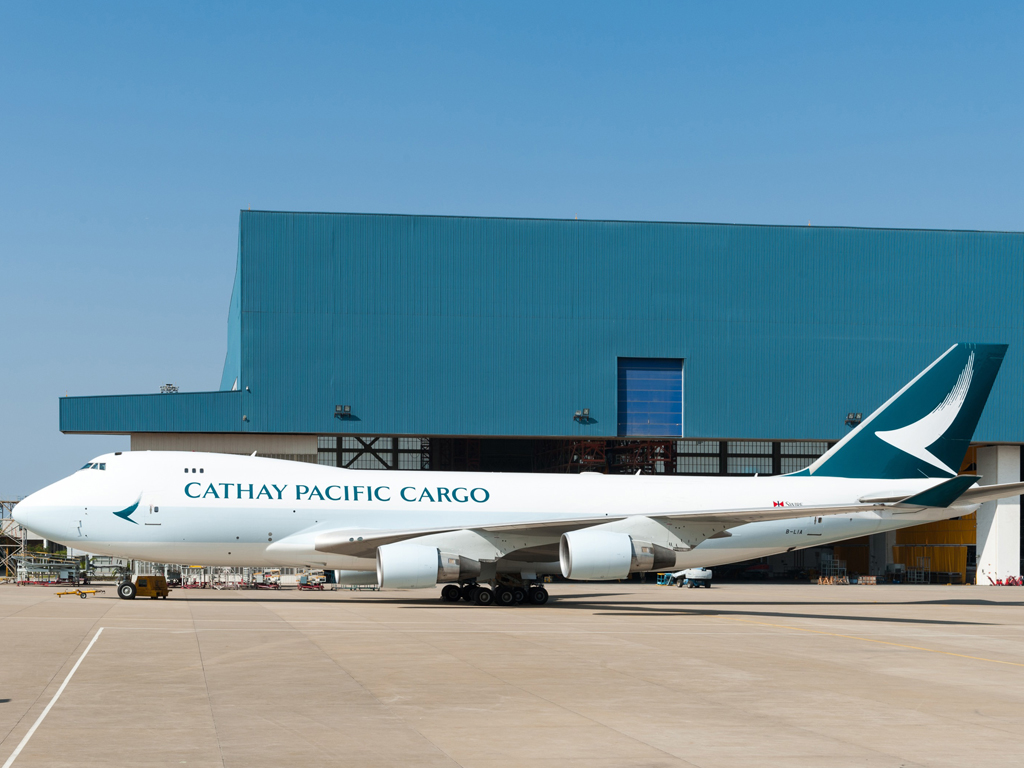 The latest figures from Cathay Pacific Airways show that its Cathay Pacific and Cathay Dragon carriers handled a significant increase in cargo and mail in February compared to the same month of 2016.
The two airlines carried a total of 137,674 tonnes of cargo and mail last month, an increase of 17.4% over February 2016.
Capacity, as measured in available cargo/mail tonne km, rose by 1.2% year on year, while traffic, as measured in cargo and mail revenue tonne km, increased by 12.0%.
Consequently, the combined cargo and mail load factor rose by 6.2 percentage points, to reach 64.2%.
Over the first two months of 2017, cargo and mail volumes rose by 9.0% year on year. There was a 0.9% increase in capacity and a 5.9% increase in traffic.
Cathay Pacific’s general manager cargo sales & marketing, Mark Sutch, observed: “As expected, the first half of February saw volumes significantly affected by the Chinese New Year holiday.
“However, trade in the region was quick to rebound from the middle of the month, which was soon followed by a pick-up in long-haul trade, leading to a full recovery by month-end.”
He continued: “Taking into account the changes in the Chinese New Year holiday period this year, we managed solid tonnage growth, a reflection of the overall strengthening of the global air cargo demand.
“We predict March to be a busy month, with more project shipments in the pipeline and the launch of a number of new consumer products.”
Cathay’s figures for 2016, also released earlier this month (March), show that the airline group’s cargo tonnages increased by 3.1% year on year, the load factor by 0.2 percentage points to reach 64.4%.
However, cargo yields fell by 16.3% 2016, reflecting strong competition, overcapacity and the suspension of Hong Kong fuel surcharges.