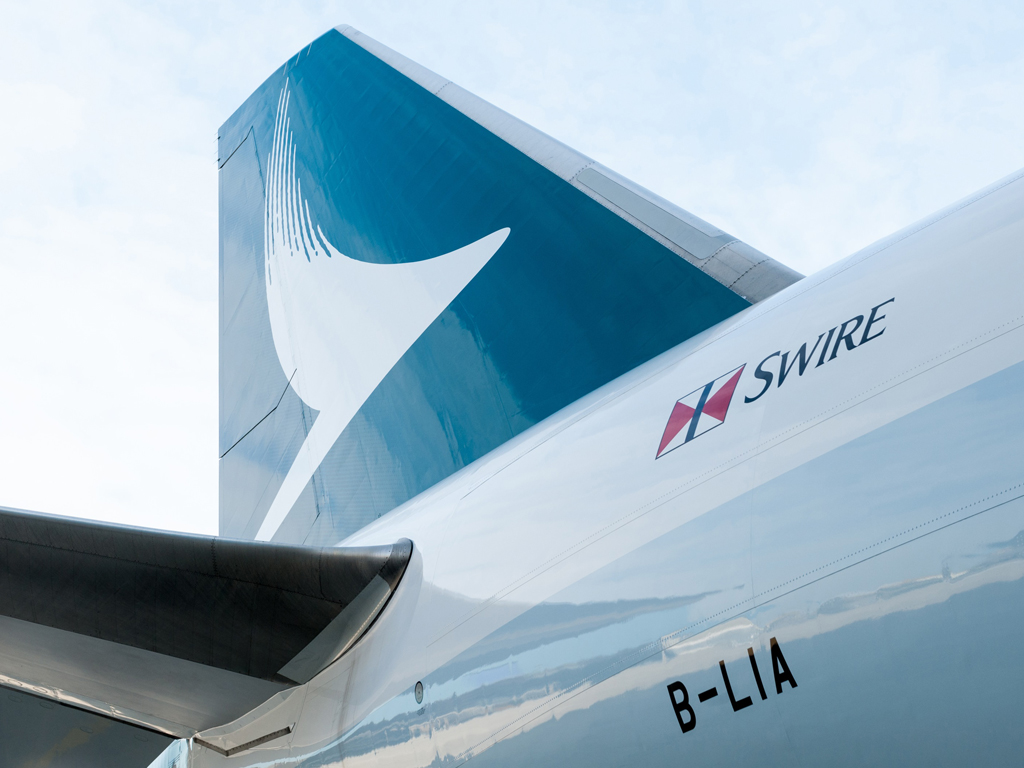 Cathay Pacific and Cathay Dragon (formerly known as Dragonair) flew a total of 151,133 tonnes of cargo and mail last month, an increase of 2.3% compared to January 2016.
The combined cargo and mail load factor rose by 0.3 percentage points to reach 61.9%.
Capacity, as measured in available cargo/mail tonne-km, was up by 0.5%, while cargo and mail revenue tonne-km (RTK) traffic increased year on year by 1%.
Cathay Pacific’s general manager cargo sales & marketing, Mark Sutch, noted: “We got off to a solid start in 2017.
“Tonnage grew ahead of capacity and showed an increase over the same month last year.
“We saw a good rebound in demand from Hong Kong, Mainland China and various key Asian markets.”
Meanwhile, Sutch observed: “Yield was sustained through a better mix of priority and special shipments. There was also robust demand for fresh produce and seafood across the network.
“We operated a number of extra-sector freighters to the Americas, Europe and India in January, while cutting back on capacity in February to adapt to Chinese New Year’s January start,” he added.
In January, Cathay Pacific Cargo moved its freight handling at Europe’s busiest airfreight gateway, Frankfurt, into the Lufthansa Cargo Center (LCC) at the airport.
The relocation was a core element of the Joint Business Agreement (JBA) that was announced in May 2016 between Cathay Pacific Cargo and Lufthansa Cargo.
The merging of freight handling for the two carriers’ imports and exports at Frankfurt was concluded on 17 January.