Cathay Pacific to fly daily to Manchester in December 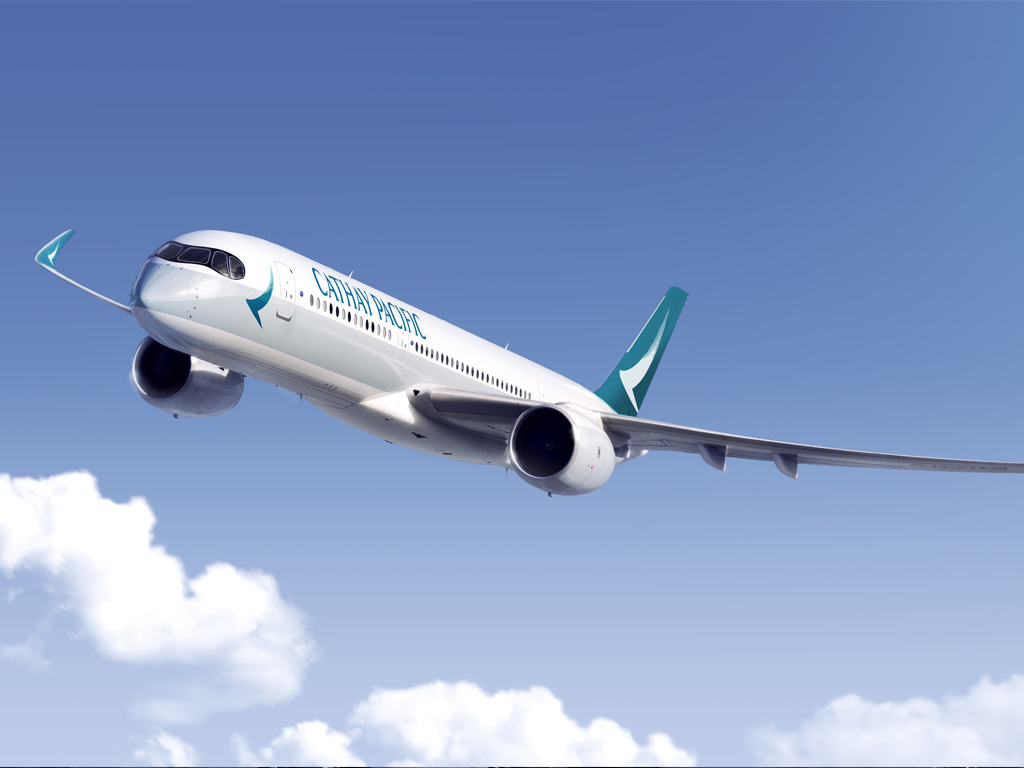 Cathay Pacific’s current four times a day Hong Kong to Manchester, UK connection will be upgraded to a daily frequency from 1 December this year.
In March, the carrier had said that the frequency on the route would be increased to six times a week by the end of the year. This additional upgrade has been decided upon, the airline said, due to “customer demand”.
Plus, from June, an Airbus A350-900 will replace the Boeing 777-300ER equipment currently used on Cathay’s flights to Manchester.
Cathay Pacific also serves the UK with five daily flights to London Heathrow, while the current four times a week service to London Gatwick will go daily on June 1.
The airline’s director corporate development and IT, Paul Loo, commented: “We have served the UK for over 35 years – London was our first European destination – and it is unquestionably one of our most important markets.
“This announcement underscores not only our commitment to the UK but also to expanding our operations around the globe,” he added.
Cathay Pacific has grown its long-haul network considerably in recent years, launching services to Zurich and Düsseldorf in 2015, followed by flights to Madrid and Gatwick in 2016.
A new A350-operated service to Tel Aviv launched last month, while seasonal operations to Barcelona and Christchurch will inaugurate in July and December respectively.
Cathay Pacific Group’s results for last year, published in March, show that while cargo tonnages increased by 3.1% and load factors by 0.2 percentage points to 64.4% compared to 2015, cargo yields fell by 16.3% to HK$1.59, reflecting strong competition, overcapacity and the suspension of Hong Kong fuel surcharges.
There has been better news so far this year. The latest figures from Cathay Pacific Airways show that its Cathay Pacific and Cathay Dragon carriers handled a significant increase in cargo and mail in February compared to the same month of 2016.